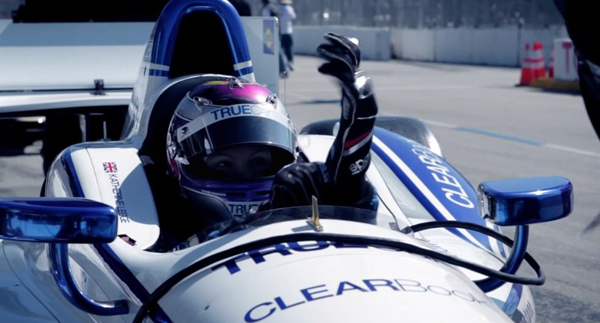 Sports are not just for men, and driving fast definitely isn’t either! That’s why TrueCar became a driving force in Auto Racing with its “Women Empowered” initiative.

That’s right! TrueCar is making a multi-year commitment to support women in auto racing, through sponsorship of top professional and rising stars. The TrueCar Racing “Women Empowered” initiative is an extension of the company’s efforts to help women enjoy the best possible car buying experience.  With over 80 percent of car buying decisions influenced by women – and 50 percent of all car purchases made by women – this impactful audience is a significant part of the automotive retail landscape.

Meet the team…. The following are inaugural members to the 2012 TrueCar Racing Team: 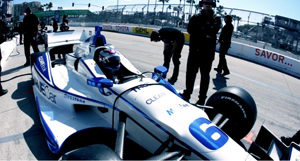 The company is also in the process of finalizing its sponsorship of a driver to compete in the prestigious IndyCar Series, as well as a Baja 1000 team for 2012, which will be made up entirely of women drivers vying for a class championship. The strength of the program is enhanced by the involvement of Michael Zimicki – widely regarded as one of the top driving coaches in the industry. 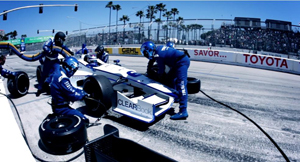 Driver Shannon McIntosh says, “I’m truly honored to be a part of the TrueCar Racing initiative. Coming from a very modest background with many years of struggle, I’m humbled at this opportunity. Thank you to Scott Painter, Charles Kim, and the entire TrueCar family for believing in me and giving me this platform to empower others to live by NinTai”.

BeirutNightLife.com supports TrueCar and all the talented women behind the Auto Racing seats.