Top Soccer Transfers for the Season 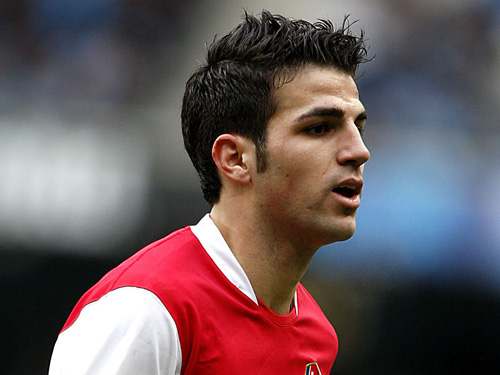 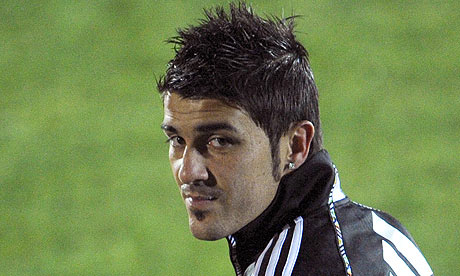 The FIFA World Cup 2010 is over and everyone is back home for vacations before the start of the leagues. Most of the international soccer teams especially in Spain, England, Italy, Germany, France and the world, have been fishing around for the best players to clinch their signing before the beginning of the new season. Some have been successful, others have failed, some are still pushing for grabbing players, and rumors are filling the soccer market..

The market has been invaded by the Citizens aka Manchester City with a full raid on the European leagues. Man City have managed to get four international players, Real Madrid got three players including the Argentinean winger Angel Di Maria, Barcelona joined David Villa and Adriano to their team  with no significant signings coming from Serie A. Real Madrid star signing was ‘The Special One’ Jose Mourinho to lead the royal Spanish team. 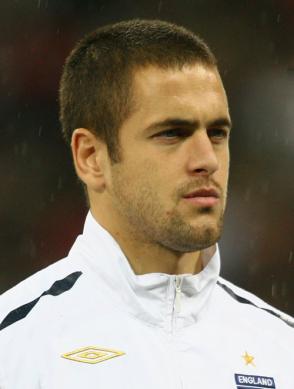 Who are the hottest signings up-to-date in Europe?

What rumored transfers are in the pipeline?

Several rumors and attempts have been registered in the transfer market. Many come from Spain specially and from England. The Fabergas Saga is still taking place, with Barcelona pushing for the Spanish midfielder and Arsenal still resisting the temptations. Real Madrid are entering a war with Inter Milan to get Maicon with no success up to date. The Citizens are fighting every single club in Europe to get more players, in the pipeline Balotelli from Inter, Ibrahimovic from Barcelona, Kaka from Real Madrid, Ozel from Verder Bremen, Didier Drogba from Chelsea and the list does not end. 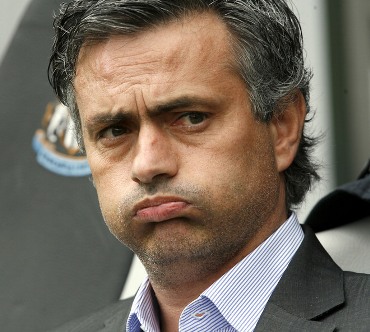 Who do you think will join who?? Will Fabregas end in Barcelona?? Will Real Madrid Swap Kaka with Ibrahimovic?? Or will Drogba join the Man City??