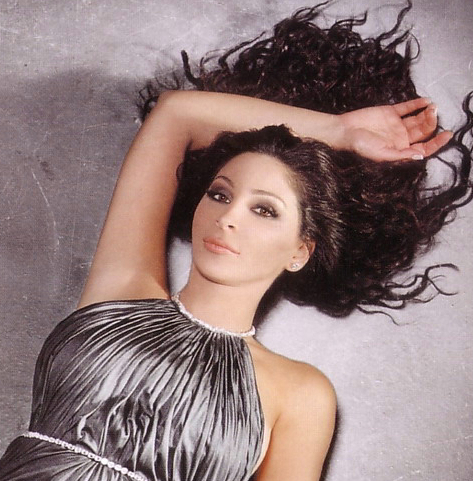 Don’t you often wonder how much Arab stars make per concert? I mean there are data on international stars all the time and we often talk millions per concert. Lets see how much some stars make on average on normal concert… these figures don’t include special events like New Years eve.