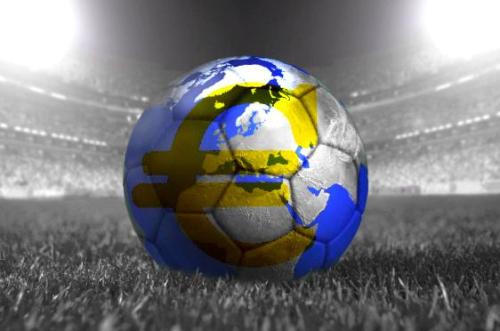 After the closing of the summer transfer window in Europe, and since many in Lebanon are soccer fanatics and are anticipating and monitoring the transfer market in Italy, Spain, England and other countries.. Here is the best 20 deals closed for this summer to add muscles to some top European teams. 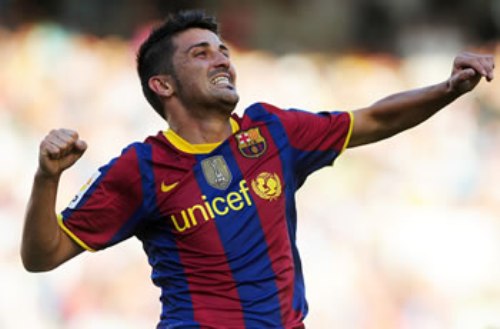 One of the biggest deals of summer 2010- and the best of the bunch by a margin. ‘El Guaje’ will add more firepower to an already explosive Barcelona attack. After his successful World Cup exploits with Spain, he should be the odds on favourite to win the La Liga title with the Catalans. 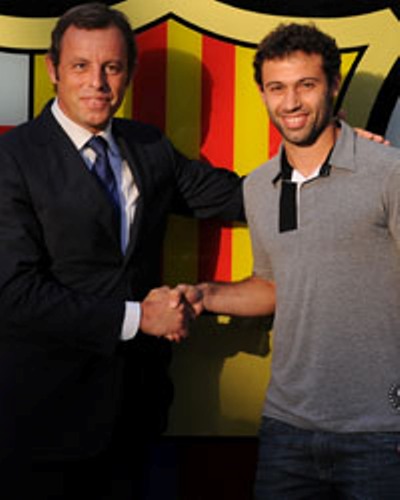 He is considered to be the missing piece of the puzzle for the Catalan giants especially after the departure of Yaya Toure. Barcelona missed out on Cesc Fabregas, but in Javier they have a midfielder who may well be the final piece of the puzzle. 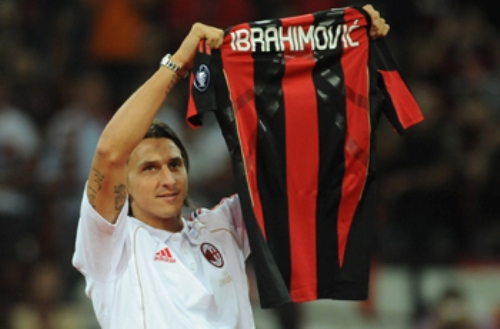 Ibrahimovic will almost certainly justify his price tag at Milan. He knows how to score in Serie A better than anyone, and despite being labled a Barca flop he is one of the world’s best at scoring a match’s first goal. 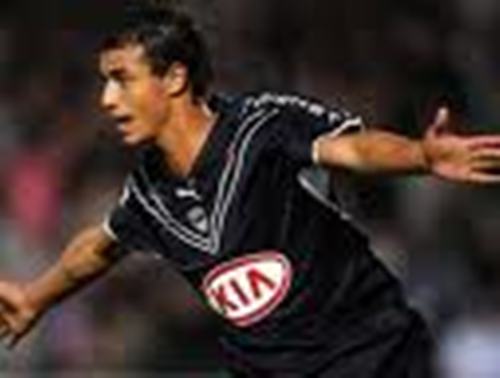 A classic Arsenal value buy that has the potential to be an extremely saavy signing. The ex-Bordeaux striker gives the Gunners a much needed aerial presence up front and could terrorise opposing backlines this season with Robin van Persie, Arshavin and the mastermind Fabregas .

His sole season at Juventus was titled as a failor, but his year at Wolfsburg won’t be. Diego is one of the Bundesliga’s biggest talents – it’s a league built for him.

City have flexed their financial muscle this summer and the Ivorian adds more steel to an already  storng Citizens midfield. The Ivorian tank will team up for the first time with brother Kolo on the defensive side for the Man City. 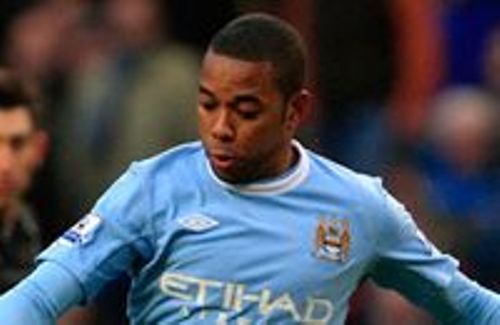 An absolute surprise move at €18m. Robinho can be seriously discussed as one of the world’s great talents. The only sticking points: his attitude, and if he and Ronaldinho can play together if Robinho’s not up front – which he won’t be.

8. Simon KJAER : Palermo to Wolfsburg (€14 million)
Wolfsburg pulled one the coups of the summer by luring the defensive stalwart to the Bundesliga. The German outfit beat such heavyweights as Manchester United, Liverpool and AC Milan to the punch to land the highly-rated Danish defender.

Undoubtedly the most protracted summer transfer soap opera that actually went through. After weeks of negotiations, Man City and inter agreed on his transfer fee long after ‘Super Mario’ had reached personal terms with his new club. Finally, his much awaited reunion with former mentor Roberto Mancini is realised. 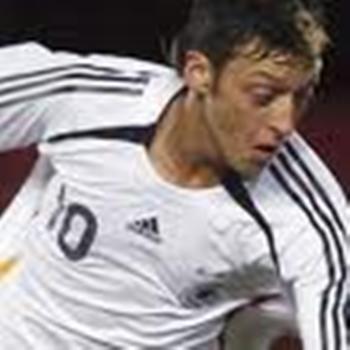 One of Germanys’ 2010 World Cup star could’ve left Werder for free this time next year, but Real Madrid were in no mood to wrangle with their rivals across Europe. The move was completed in a space of four days, and it was a visit to Florentino Perez’s chalet which closed the deal.