‘This Is It’ Promoters Called Jackson a ‘Mess’ 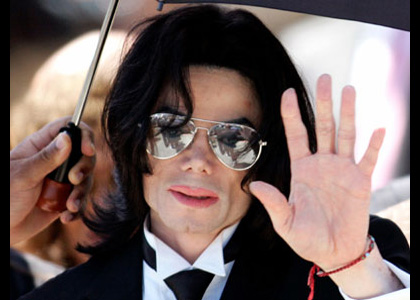 Michael Jackson was “an emotionally paralyzed mess” who was “scared to death” leading up to his planned “This Is It” concerts in 2009, this according to newly obtained emails sent by the promoters of the show.

In the emails, obtained by the LA Times, AEG’s Randy Phillips traded messages back and forth with AEG President Tim Leiweke. In one email leading up to the 2009 press conference to announce the concerts, Phillips wrote, “MJ is locked in his room drunk and despondent … I (am) trying to sober him up.”

Phillips said Jackson was “an emotionally paralyzed mess,” that Jackson was “scared to death,” and that Phillips and Jackson’s manager had to dress him. The press conference ended up being very brief and very strange.

The emails were part of the discovery in an ongoing lawsuit between AEG and the insurance company that backed the tour … which is suing to get the $17.5 million policy nullified.