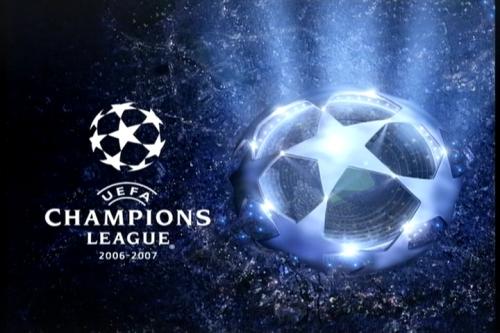 The 2010-11 UEFA Champions League group stage was announed on Thursday August 26th, 2010 in Monaco with few interesting match-ups in the first round and lots of opportunity for new comers.

The title holders Inter have been given a tough challenge in Group A as they will face-off German Werder Bremen, English Tottenham Hotspur, and the Dutch Twente. The group of death would seem to be Group G with Real Madrid, Milan, Ajax, and Auxerre.

Group D is considered an easy path unless any upsets might happen for the Catalan Giants, who will battle against Panathinaikos, Copenhagen, and Rubin Kazan. Last year’s finalists Bayern Munich also have a Germany – Italy revenge but this time with Roma, Basel and Cluj rounding out Group E.

English giants Manchester United to travel to Valencia, Bursaspor, and Rangers while Chelsea’s troops will visit his the French team Marseille.