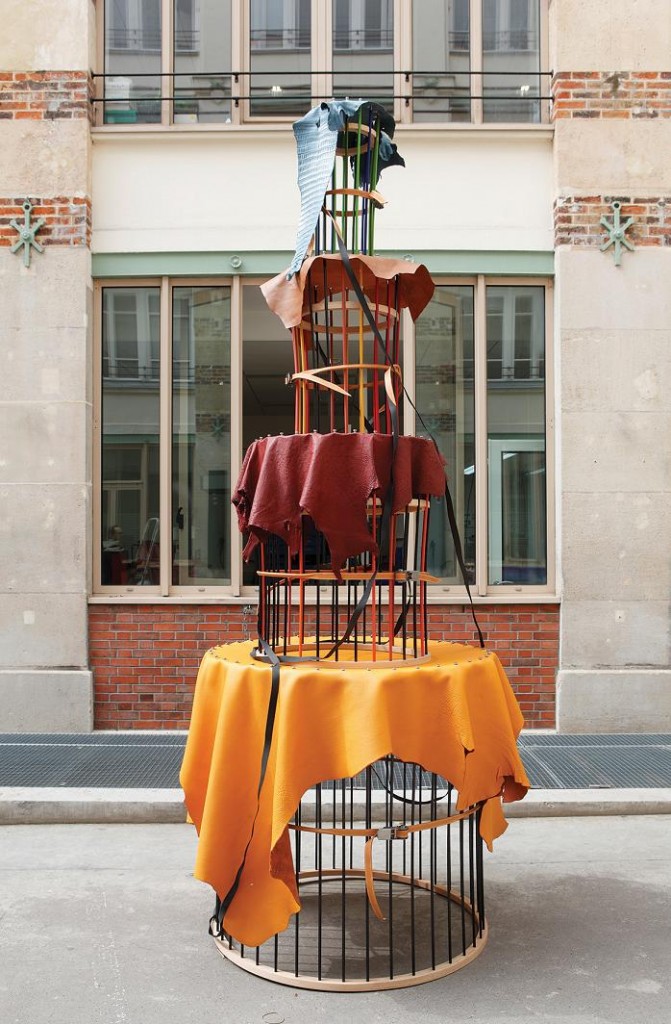 Founded in 2007, and sponsored by the Fondation d’Entreprise Hermès since 2010, the aim of the Prix Émile Hermès is to reveal and promote emerging talents in the field of design and assist artists in the development of their career. Winners receive significant financial aid, as well as partial funding for the production of prototypes that will help them to canvass producers.

For the third annual competition, the Hermès Enterprise Foundation has chosen the theme “Time to yourself” reflecting our increasingly vital need for a moment of peace, some time out, a brief pause – a chance to escape the relentless activity, ideas and obligations of the super-highway of modern life.

“Exposed as we are to a constant stream of news, amid the speed of communications and trade, and confronted with the abolition of distance, the Hermès Enterprise Foundation is committed to highlighting issues arising from modern-day realities and our changing societies”. For this new edition of the Prix Émile Hermès, the Foundation is focusing on our lifestyles and on the urge of “Giving ourselves a break”. 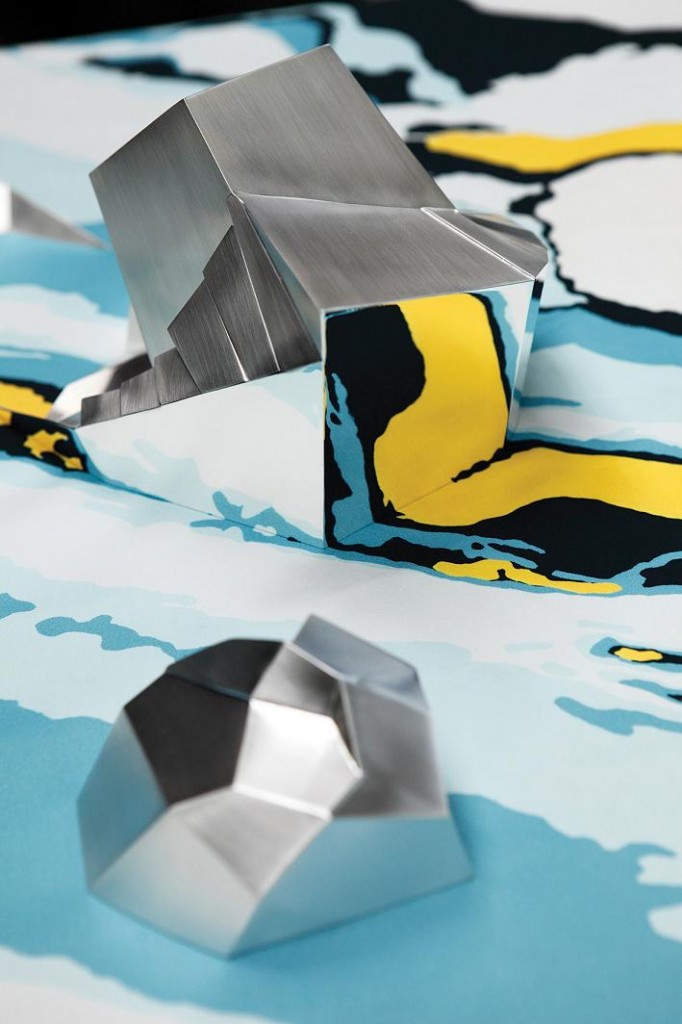 Within the scope of its efforts to promote Culture in Lebanon, Galop sal, exclusive concessionaire of Hermès in Lebanon, took the initiative to introduce the Prix Émile Hermès to the Lebanese public.

This competition’s guidelines are wide and flexible, thus being able to adapt to the ideas and concepts of each participant. But its final goal is an innovative conception that valorizes the respect of material economy, durability and sustainability. It should be produced for a general or a domestic use, while resulting in a useful and reproducible object.

Participation rules and further details are available on the website:

The Prix Émile Hermès does not cover fashion or clothing. Designs should in no way echo or make reference to the house of Hermès (the parent organization of the Fondation d’Entreprise Hermès), nor to its logo, brand colors or style specifications.

• Submissions are due until November 17, 2013. From September 1st, 2013, participants can register online at www.prixemilehermes.com

• January 1 to March 3, 2014: Selected finalists will produce a prototype.

• End of May 2014: The Jury, chaired by Italian designer Michele De Lucchi, will award the prizes in Paris on May 2014 after examining the prototypes. 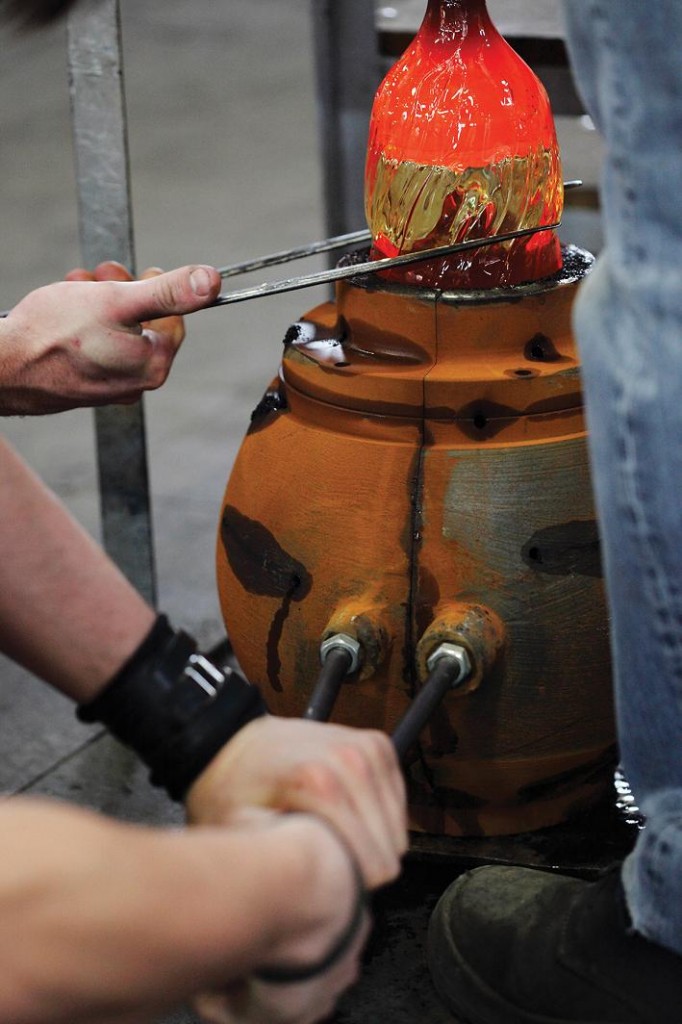 The prize amounts for the Prix Émile HERMÈS are:

The Prix Émile Hermès is open to designers and engineers aged under 40 on November 17, 2013, and belonging to the following categories:

•  Professional graduates from schools of design, engineering, architecture, and the visual or applied arts.

• Final-year students at schools of design, engineering, architecture, and the visual or applied arts.