The Long-Awaited Fady Ferraye COMEBACK to b018 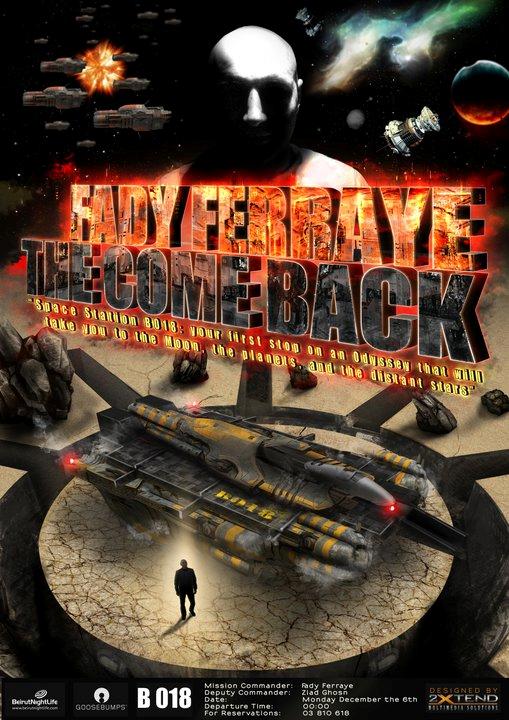 No one can argue that Fady Ferraye single-handedly introduced Progressive House and Techno to the Middle-East 22 years ago.

Since 1988, Fady has sky-rocketed in underground terms to produce over 30 singles, 28 remixes, 2 CD compilations and being featured on 16 international CD compilations. 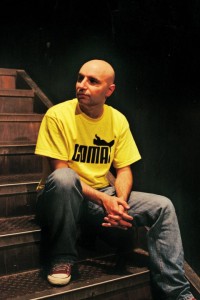 The residencies under Fady’s belt are just as impressive, with a massive 7-year-residency at the legendary b018 (2000-2006). In 2005, Fady moved to the Netherlands and became Amsterdam’s Club NL resident DJ, and still holds the residency till today. In 2007, Fady moved to the Basement, another pioneering hub for underground music. The Basement’s journey is drawing to a close, and we see Fady Ferraye’s Comeback to b018.

The much-anticipated, long-awaited return will be on December 6th, 2010. Fady’s legions of fans, friends and colleagues will all be in b018 on Tuesday, to experience once again the goosebump-inducing trip Fady’s sound takes you on at the Karantina subterranean, world’s #4 club (according to worldsbestbars.com)

More on the event =)