The Kordz, one of the best Lebanese Rock bands, will be opening for Placebo Live on June 9th, 2010 at Forum De Beyrouth. Formed by several students at American University of Beirut in the wake of the country’s long civil war, The Kordz have risen to the pinnacle of the Middle Eastern and Mediterranean rock scene. 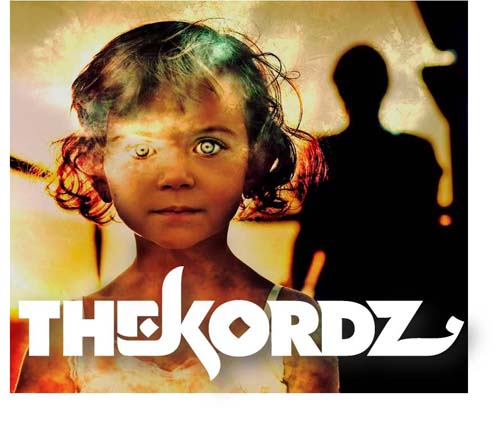 The Kordz have been known for not following musical trends, instead they have been at the forefront of the emergence of Middle Eastern alt-rock and metal, blending together guitar riff-driven rock with incredibly funky grooves and Arabic instrumentation, rhythms, and melodies.

For those few who haven’t heard of The Kordz, they were famous for the hit song “Last Call” which roared to the top of the Lebanese and Middle Eastern radio charts, and sat there for weeks. Written by a friend of the band, Rami Karami, epitomized its successful combination of styles, and was a favorite across the Mediterranean and even Europe when it was first released in 2004 as a maxi single.

The recently launched CD ‘Beauty and the East’ (End of 2009 Summer), is a masterpiece by the Lebanese stars. With songs such as ‘Insomnia Kid’, ‘The End’, the hit song ‘Last Call’, ‘Save Us’ and ‘the Garden’ the mix of between the oriental feeling in some songs with Rock music has given a unique identity to The Kordz.

The band is expected to set another standard and leave a great impression this Wednesday at Forum De Beyrouth for the Lebanese audience when they open the live concert for Placebo live on June 9th, 2010.

Coming up soon, Exclusive video interview with your Lebanese Rock Band ‘The Kordz’. 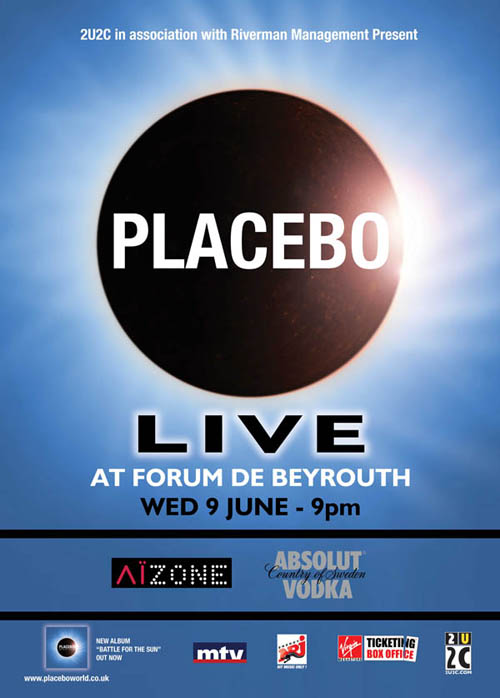