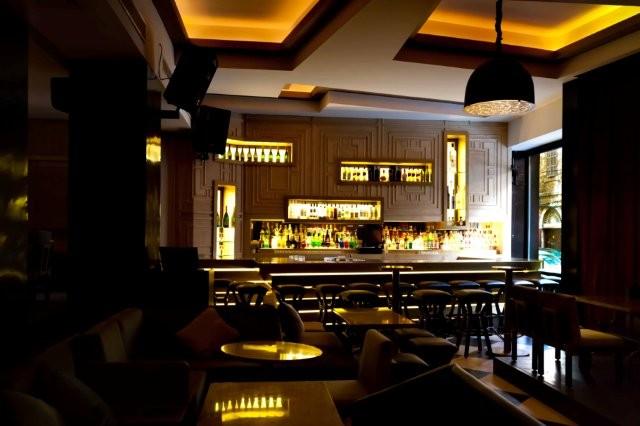 The newly refurbished 'C'actus on Gemmayze

One week has passed since the clock ticked into the New Year of 2011. People celebrated, fireworks exploded and resolutions were made, hopes for a better year were shared and of course some of us made a few predictions of what may happen.  BNL listens to the hopes, predictions and plans from a few of the many people who have made Lebanon the best country on the entertainment and nightlife level…

Partner in Sushi Bar, Jasmine Room and Owner of Cactus

I have a few points to make with regards to my hopes for 2011 on a national level – more so on the tourism and entertainment level… and I hope that it will help make this new year a better one for all.

Over 4 million tourists came to Lebanon in 2010, but unfortunately this high number did not affect the tourism sector at all. I hope that the type of tourists that will come visit Lebanon will help the sector boom on many levels.

There should be a plan where business owners within the tourism and hospitality sector should be able to work everyday of the year, for 12 months a year. With the way things are now, the sector hardly benefits ten months a year!

As for Gemmayze, there should be a plan to help settle the ongoing disputes between club owners and the residents. The government should mediate and find a solution to this problem.

In general, we would all like to have the World Cup take place in Lebanon or the Formula One for that matter, but as long as we are not equipped internally we have to be patient and help develop our country further.

On a personal level, there’s a plan for a fast food business… I can’t tell you more about that now. But what I can tell you is that Cactus is back again setting a whole new trend in Gemmayze. It’s been revamped totally as a lounge bar with a new menu! 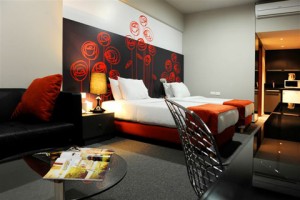 2010 was a challenging year overall, yet it was good year on a business level. We have expanded and introduced new concepts to the market like Silver in Beirut Souks and our new hotel in Hamra called 35 Rooms to name a few.

But we still hope for stability. It is key to tourism and all business related to tourism. We hope to further develop our brands and see our new hotel 35 Rooms become a chain, not only in the Middle East and the GCC, but also in Europe and the USA.

My predictions for Lebanon: Fewer large scale events, slowdown in the clubbing business, come back of the dance floor, strength in the restaurant-bar segments (pre-party venues), more and more open-air concepts and emergence of new areas in night life (industrial zones).

Worldwide: the slowdown in the clubbing and strength in the restaurant-bar areas.

Hopes: Lebanon will once again take the spotlight for a truly competitive emerging market in the Middle East with regards to investment opportunities, and remain the human capital source of the region. I also hope that Lebanon can sustain some sort of political stability in the coming year so that we can expand on our vision and dreams of growing our company, our market, and our goals. My main hope is for the government to build a classical concert hall where real music and cultural events can be held at. You’d think a government that has a chance of rebuilding a city from scratch would take a concert hall, a convention center, and a real park into consideration, but who am I to judge?

Predictions: Lebanon will have political stability and people will use their full potential to be productive. I also predict that there will be another two dozen bars opening while another two dozen others will close this year, and a handful of restaurants, bars, and clubs, will be renamed because of over saturation and eagerness of the shareholders to “make it happen.” I also predict that the only source of entertainment will still be eating, drinking, and partying.

Talk of the Town Host 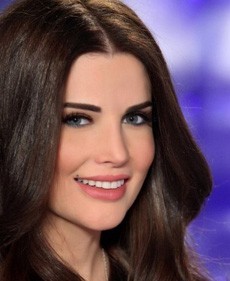 Lebanon witnessed a boom on many levels, but despite all that, a few negative things did happen affecting the overall situation in the country and its people. But my advice for 2011 is that we should stop worrying and stop anticipating the worst to happen. Anticipation will only stress you out. Always anticipating there will be a problem will make you unhappy. Learn to disconnect. Find something that you enjoy and do it.

My hopes for the show are many. I would love to host all the class ‘A’ politicians. But due to the situation they can’t come to the studio, and the style of the show doesn’t permit us to go record in their homes or offices. I am hoping that this will change this year.

As for myself, the rumors about me being in an advertisement campaign is true. I did not sign yet and its too early for me to reveal any more info on the matter.

What are your predictions, hopes and dreams for Lebanon in 2011.  Share your thoughts with us… you never know.