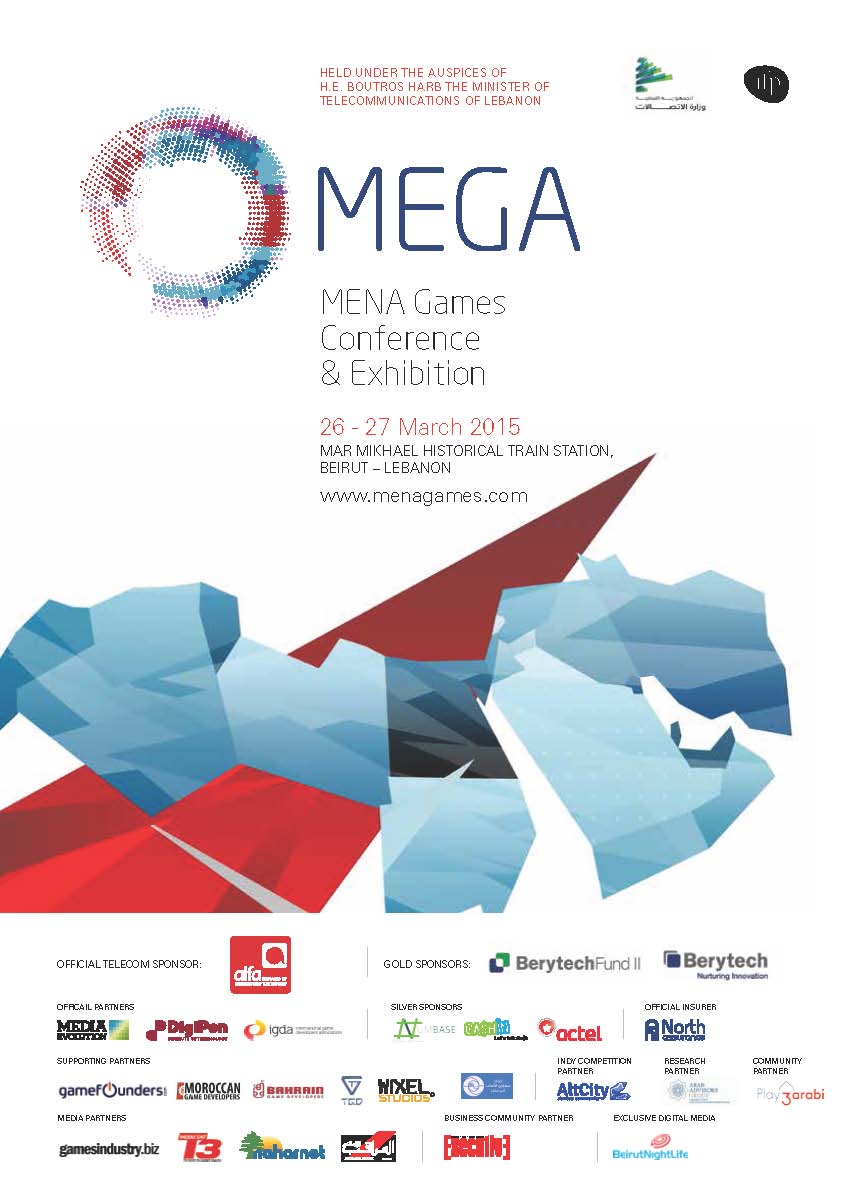 The names of the winners among the 33 participants from the Arab World will be announced during a ceremony at the MENA Games on Thursday 26 March.

The Arabic Game Jam competition for Arabic game concept development kicks off in Beirut on Tuesday, March 24. This unprecedented competition-event in the Lebanese capital is one of the world-famous competitions where contestants design and develop an Arabic electronic games content within a time limit of thirty six hours.

Organized and supervised by MEDIA EVOLUTION, the leading Swedish games developer, this concept development competition is usually held in the southern Swedish city of Malmö which is considered the capital of the digital industry in the Scandinavian countries. However, the Swedish company decided to set up a second version of the competition in Beirut within the company’s participation in the MENA Games 2015, the Middle East and North Africa’s Online, Mobile and Console Games Conference and Exhibition organized by the International Fairs and Promotions (IFP Group), held at the Mar Mikhael Historical Train Station on Thursday 26 and Friday 27 March.

Supported by the Swedish Institute, this competition aims to bring together and showcase the innovative skills of Lebanese and Arab game developers and ultimately create business opportunities for games with Arabic content.

The Arabic Game Jam competition will host 33 participants from Lebanon, Jordan, Bahrain, Morocco, and other Arab countries. Each team consists of a developer and designer competing to finish the job within a period of 36 hours.

The winners will be announced and awarded during a ceremony at the MENA Games 2015 Conference on Thursday afternoon the 26 of March.