TEDxBeirut: From Limitation to Inspiration 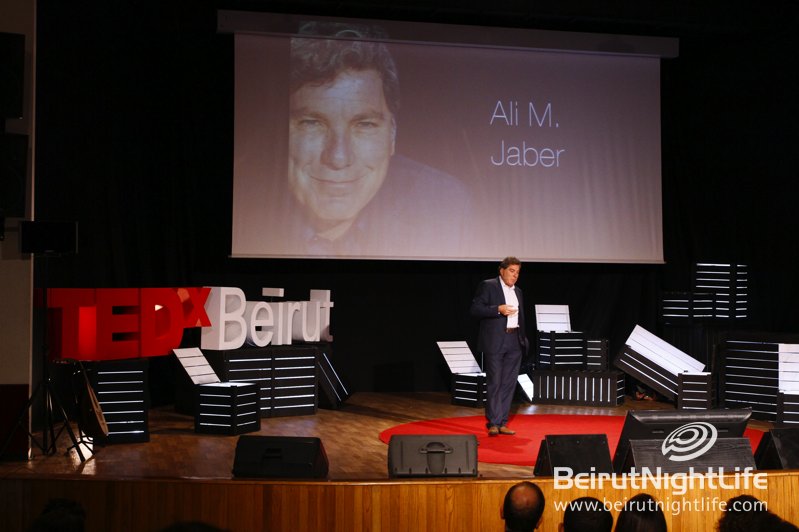 Hosted at the Berytech Technological Pole in Mkalles, TEDxBeirut was a full-day conference that presented around 20 live speakers; curated from thought leaders in the middle east and abroad, as well as grassroots speakers who came to share their inspiring stories.

The presenters line-up take guests into a journey of inspiration and wild intellectual adventure. One that lures you with captivating talks, stirring musical performances, and influential dialogues. Guests surrounded themselves with like-minded individuals and became part of the “Ideas-Worth-Spreading” Community.

The content of TEDxBeirut is what makes or breaks the event. “We feel that choosing a general theme, and then trying to mold the TEDxBeirut talks into that theme is something that might compromise the quality of the content. We would rather curate speakers with top content, and then uncover the underlying theme that glues all the content together. We’ll actually be uncovering an existent theme/trend from the Middle East, rather than imposing one. And that’s exactly what we did! The TEDxBeirut speakers and community shined the spotlight on an existing theme/trend in the Middle East: From Limitation to Inspiration,” say the organizers.