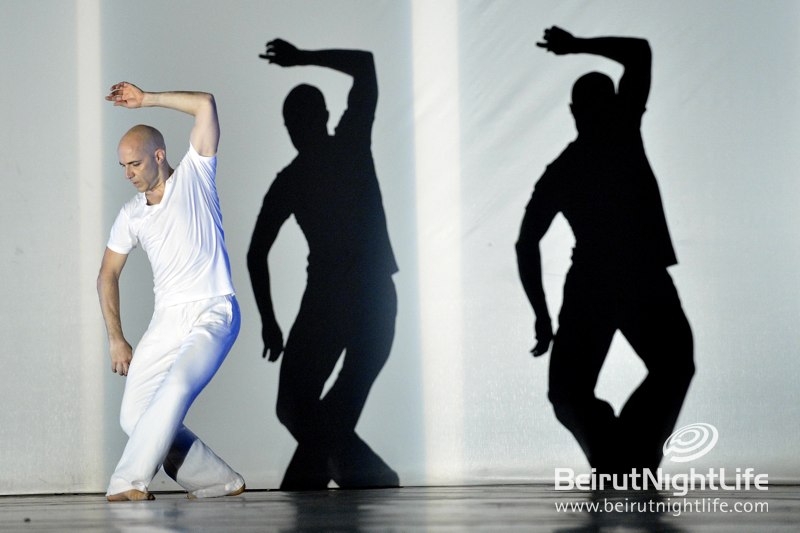 Widely regarded as the most brilliant ballerina of her generation, Sylvie Guillem was accompanied by the international dancer and choreographer Russel Malphant in PUSH, a Sadler’s Wells production. It was  “A Dance you want to watch forever”. PUSH has been honored with several major awards including the Laurence Olivier Award for best New Dance, Best Choreography (Modern) for Maliphant at the National Dance Awards and the South Bank Show Dance Award. 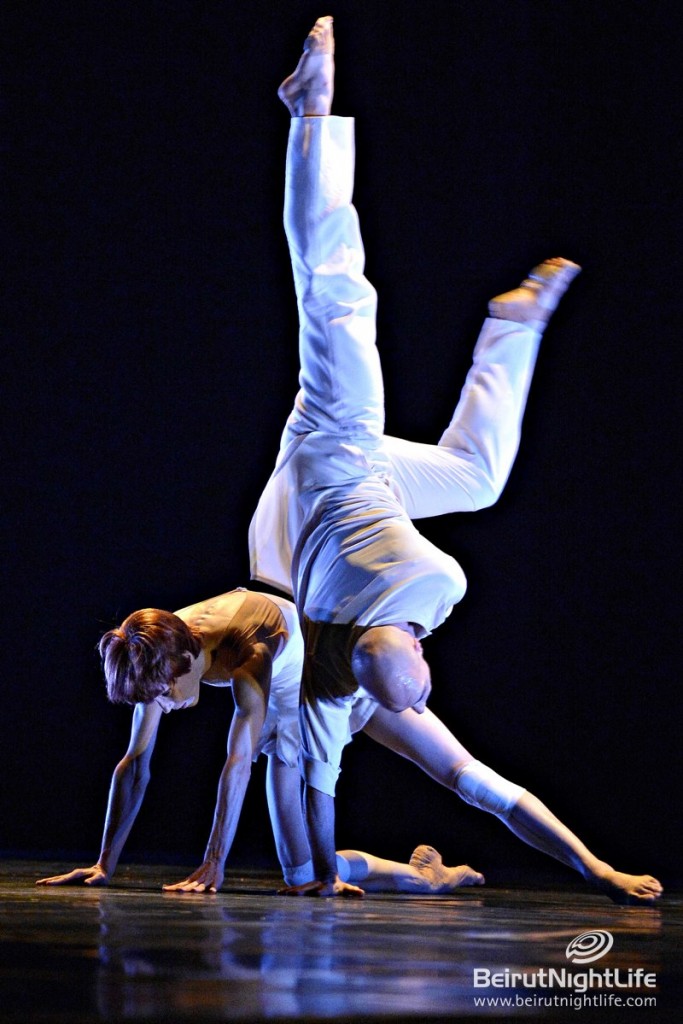 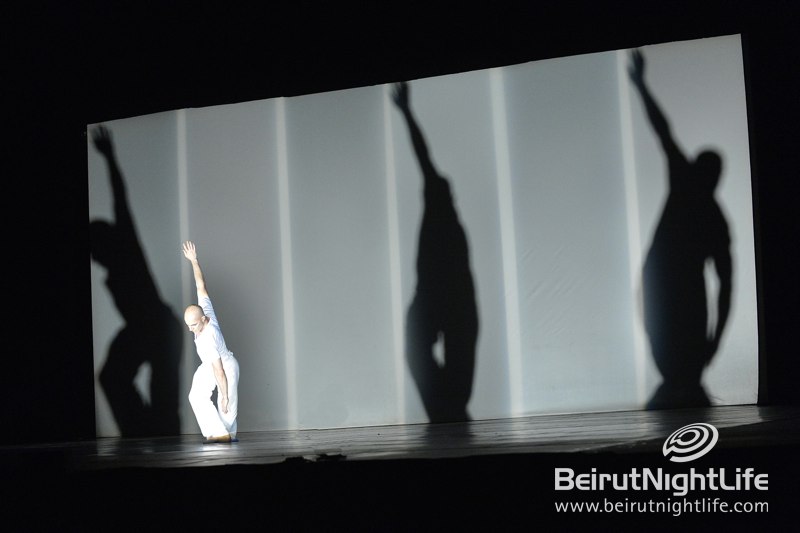