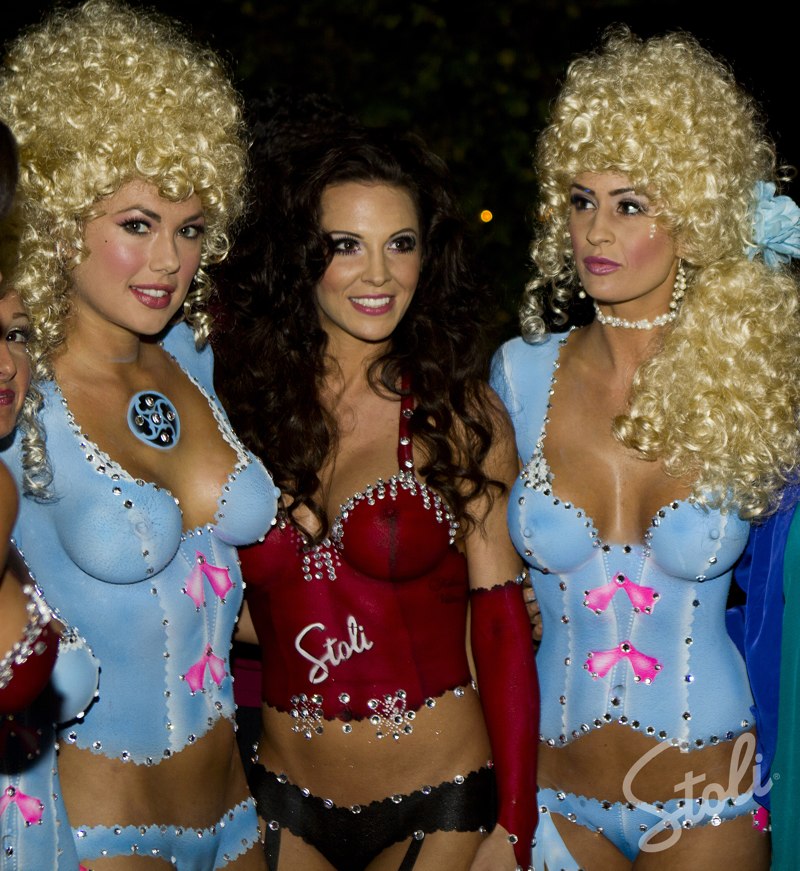 Following the success of the social media-led competition, the Stolichnaya Premium vodka Global Casting Call, the most original Stoli fans from around the world met in LA last week to claim their unique prize experience; a trip with Zero G in a specially modified Boeing 727 to the fringes of space to experience zero gravity and an exclusive invitation to the Playboy Masquerade Party at the legendary mansion. 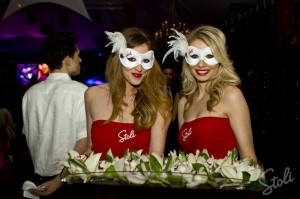 Winners were chosen for being some of the most original people from around the world. The Global Casting Call was Stoli’s first ever-global social media campaign and drove traffic to the local Facebook page for countries worldwide. The competition received thousands of entries internationally and reached a new consumer base through the popular social media channel. 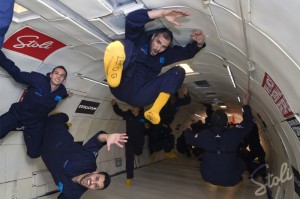 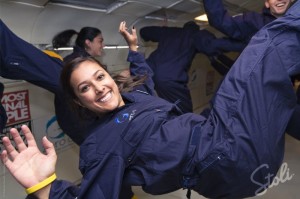 Marco Ferrari, chief marketing officer for SPI Group, says “In recent years we have seen growth in the importance of social media, Facebook in particular, when communicating with consumers. We wanted to reinforce Stolichnaya’s position as the most original vodka and a pioneering brand by utilising this channel to its full potential.  Through the Stoli Global Casting Call we have found some of the world’s most fascinating and unique personalities and rewarded consumers for their loyalty in an innovative manner; what better way than a party with the original Playboy himself and a once in a lifetime trip into zero gravity!”

Newer Post Rihanna Reached Out to Chris Brown ‘Cause He’s Hot
Older PostLisa Marie Presley is Back in the Building?