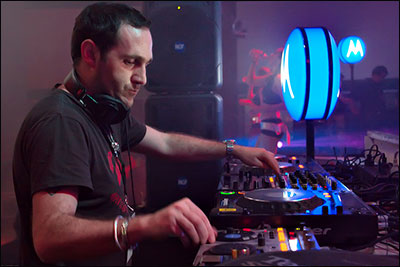 Steve Lawler is House music’s King of Space. The man that has rocked the world’s (literally) biggest club for years, began as a 17-year-old DJ that organized illegal parties in a tunnel… Today, he is one of the most respected Tech and House DJs, with sounds that can be best described as both deep, and sexy.

The “Lights Out” DJ is coming to Beirut this Thursday, to Brut in Monot, for a very up-close and personal encounter with Lebanese clubbers.

Almost 2 decades after his big break, Lawler is at the top of his game, well-known for his focus on the music and performing to the utmost best.

Brut’s “Industry Thursdays” kicks off on Thursday December 16 with this iconic DJ, promising a series like no other, bringing the biggest names to Beirut’s doorstep.

For more on the event, click the flyer below 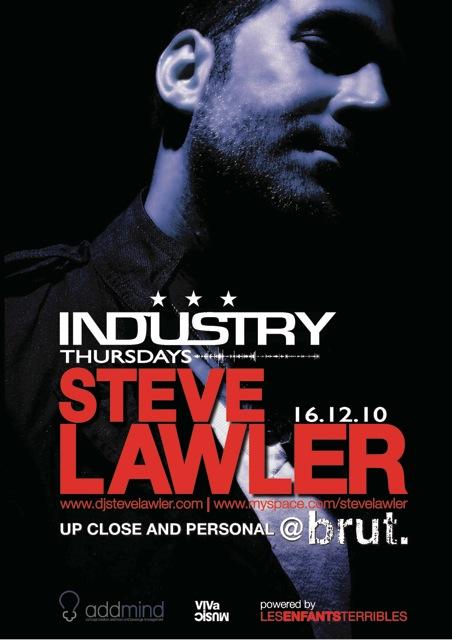