First we were pronouncing its name wrong, now we’re potentially threatening the lives of orangutans and slowly ‘poisoning’ ourselves by eating it 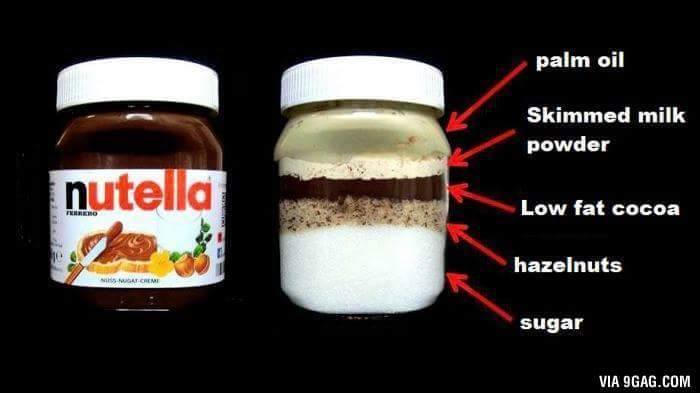 IT’S a cupboard staple and ultimate toast topper – but we have some distressing news about Nutella.

Unsurprisingly it’s not the most nutritious of snacks, given it’s basically a jar of nutty chocolate spread.

But that’s not the worst of it.

Some of its lesser known ingredients carry potential health concerns and have even been linked to the destruction of rain-forests.

Next on the ingredient list, after sugar, comes Palm Oil.

Aside from it being high in saturated fats, which have been linked to raising cholesterol levels – a leading cause of heart disease – this product is also tricky to digest and can raise levels of toxicity in the liver, lungs and kidney.

What’s more, the cooking oil is also renowned as being a world-leading culprit of rain-forest destruction, putting the survival of wildlife species like orangutans at risk.

Another supplementary ingredient is Soy Lecithin.

Unlike its naturally fermented counterpart, soy, which is very common in Asian diets, this is a non-fermented and genetically modified form that the body finds hard to handle when it comes to digestion.

If it’s highly processed, it can affect hormone levels in the body.

Next up is Vanillin.

This sounds safe enough, and many would assume it’s just a type of vanilla extract to provide flavour.

Trouble is, Vanillin is a cheap, manufactured chemical version.

While it tastes and smells like the real thing, some reports have accused it of containing monosodium glutamate (MSG), which has been dubbed a “silent killer” and a “slow poison” by some food experts. 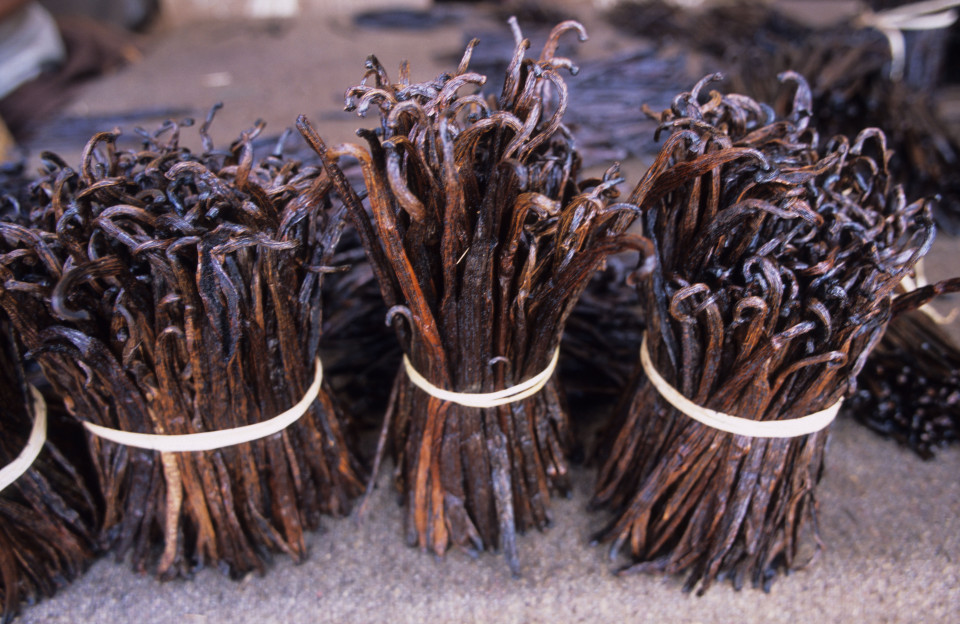 American physician Dr Mercola has claimed: “MSG is one of the worst food additives on the market and is used in canned soups, crackers, meats, salad dressings, frozen dinners and much more.

“While MSG’s benefits to the food industry are quite clear, this food additive could be slowly and silently doing major damage to your health.”

And let’s be honest – Nutella’s pretty high in calories. 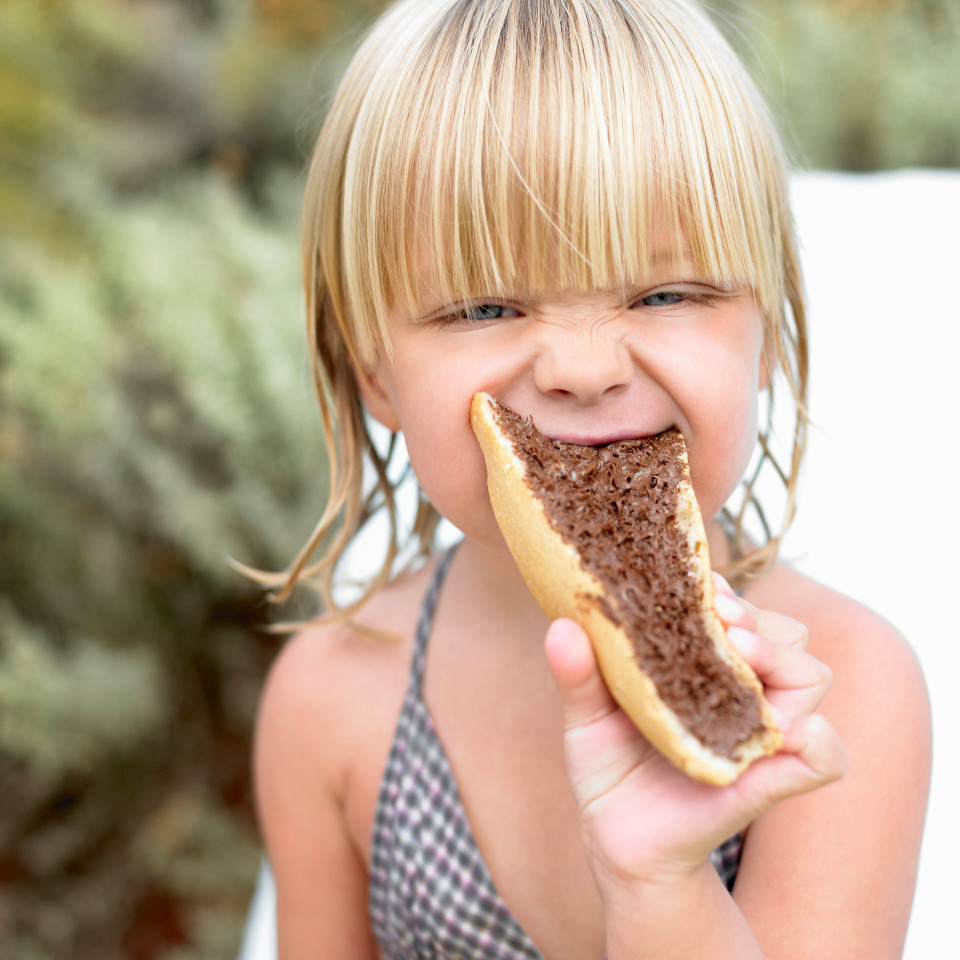 In America, Ferrero – the maker of Nutella – have been sued in the past for false advertising, after suggesting it carried health and nutritional benefits.

Perhaps you should rethink picking up that spoon…