Smartest Countries in the World 2012 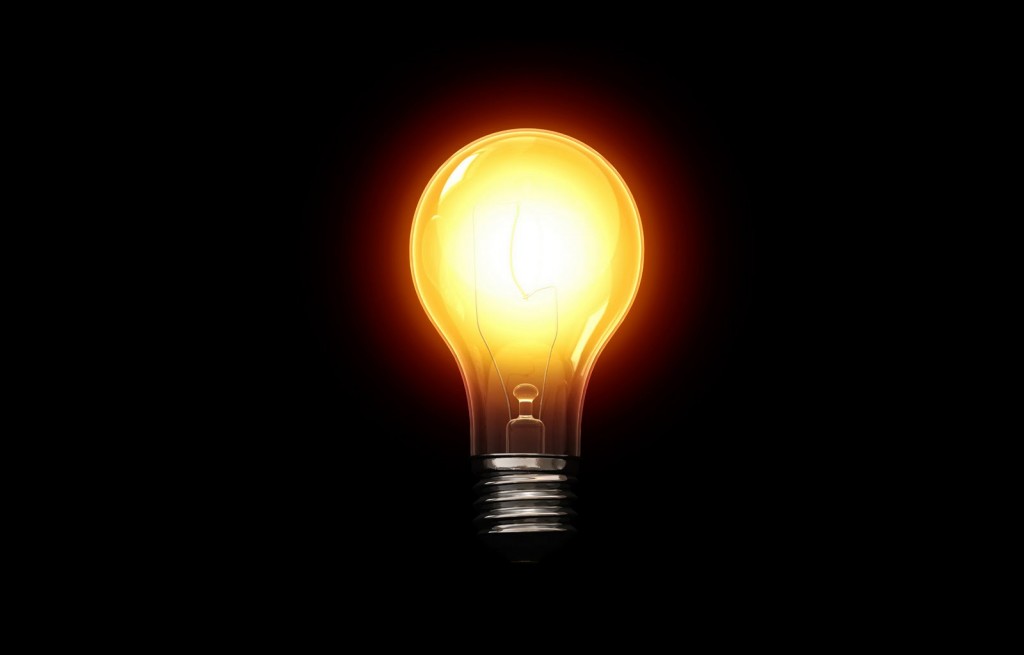 say that as an honours University graduate. I’ve met people with PhD’s that seemed a bit dim to me and others who didn’t finish high school that were sharp as a tack. So even though I have proudly waved my Canadian flag when writing about placing 5th in the World Happiest Report and 1st in the Forbes Best Country for Business Report, I’m a little hesitant with this one.

The Organization for Economic Co-operation and Development (OECD) released a report on the state of global education and MSN.com used that report as the basis of this top 10 ranking of the smartest countries in the world. In the last twenty years the number of people pursuing a post-secondary education has risen some 200%. In the World Happiness Report, education and the opportunity to pursue education factored greatly into the happiness of citizens in any given country. This means that education has added impact than just the obvious opportunities it represents for students’ futures.

The top ten list below is mainly based on countries who have the highest percentage of university and college educated citizens:

10) Denmark. Even though the state pays citizens to go to school, the sum depends on financial and living situation. Within those boundaries 34% of the population pursue post-secondary education.

8) Estonia. They have a tradition of formal education that dates back to the 13th century and 36% of their population holds a university degree.

7) Norway, Finland, England, Australia: In all of these countries 37% of the population holds a post-secondary degree. In Norway post-secondary education is free, even to foreign students.

6) South Korea: Though education is strict, 39% of the population hold a degree. Unlike the western education system the most strenuous part of their education is the middle and high school years, and university training is the easier part.

5) New Zealand: With an impressive 99% adult literacy rate it is no wonder that 40% of New Zealanders hold a college or university degree.

4) United States: They boasted a total of “4,495 colleges and universities” according to 2009-10 data and some 41% of the population have post-secondary certification.

3) Japan: 44% of their 127.9 million citizens have obtained a post-secondary education. Also, “the country has produced 15 Nobel laureates in fields like physics, chemistry and medicine.”

All of the countries listed invest heavily in education in relation to their GDP. To put this into perspective the United States spends the second most while Canada ranks fourth on post-secondary education funding. Education is vitally important because of the opportunities both in the job market and in life it creates. Not to mention that according to economists it is now a factor in rating the happiness of citizens in any given country.