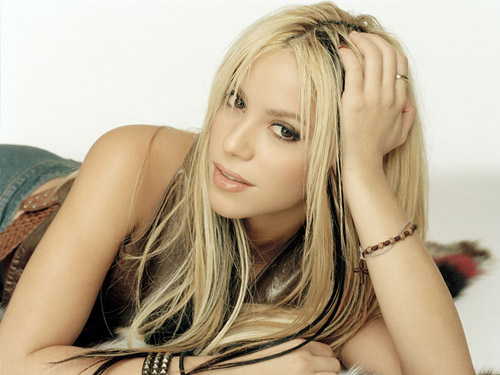 Shakira Isabel Mebarak Ripoll Born in the coastal city of Barranquilla, Colombia, for a Lebanese father and a Colombian mother, she is the youngest of eight children. Her name, translated from Arabic means, “woman full of grace.”

A Colombian singer, songwriter, musician, record producer, dancer, and philanthropist who emerged as a musical prodigy in the music scene of Latin America in the early 1990s.

“I was born and raised in Colombia, but I listened to bands like Led Zeppelin, the Cure, the Police, the Beatles and Nirvana,” she says. “I was so in love with that rock sound but at the same time because my father is of 100% Lebanese descent, I am devoted to Arabic tastes and sounds.” 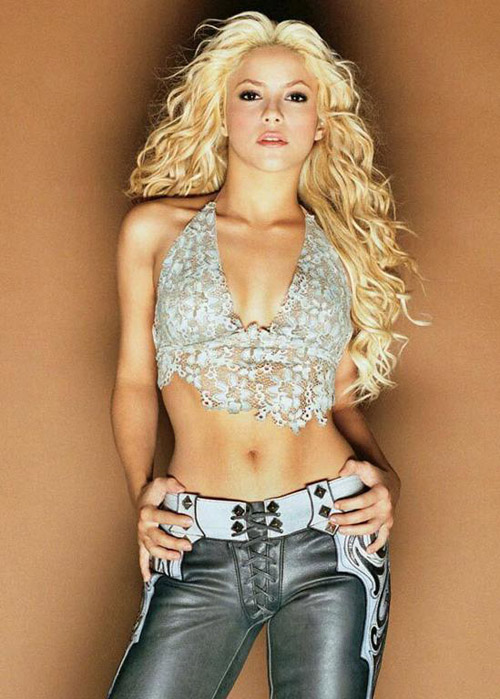 She has several awards including two Grammy Awards, seven Latin Grammy Awards, twelve Billboard Latin Music Awards and has been nominated for a Golden Globe award. She is also the highest-selling Colombian artist of all time, and the second most successful female Latin singer having sold over 50 million albums worldwide. Additionally, she is the only artist from South America to reach the number-one spot on the U.S. Billboard Hot 100, the Australian ARIA chart, and the UK Singles Chart.

Her latest success story is the superhit “Waka Waka (This Time for Africa)”, the official song for the 2010 FIFA World Cup, along with its Spanish language version, titled “Waka Waka (Esto es África)”. The song has received generally positive critical reception, and has become a worldwide hit.

The Columbian-Lebanese diva has said in many interview that she had grown fond to listening to oriental music, which influenced many of her earlier works. For example, Shakira used the Bollywood theme for her performance of “Hips Don’t Lie” at the 2006 MTV Video Music Awards in New York City. It also has influence partly for her Arabic heritage, which was a major inspiration for her breakthrough world hit “Ojos Así”. She told Portuguese TV “Many of my movements belong to Arab culture” .She also cites her parents as major contributors to her musical style.

Shakira’s female rocker style garnered her the World Music Award for Latin Female Artist of the Year, while the phenomenal success of ‘Laundry Service’ and ‘Whenever, Whenever’ has hurled her to fame.