Sexiest Women On The Earth

Men have always fantasized about Hollywood stars, no wonder these beauties have dominated a new poll titled ‘Sexiest Women on Earth’. The ‘Sexiest Woman on Earth’ award, according to men, goes to Megan Fox. She is closely followed by Jessica Alba and Scarlett Johansson. Check out these top 10 sexiest women and let us know if they match your list.

10. Megan Fox: American actress and pinup girl, Megan Fox has acted in popular TV series such as ‘Hope and Faith’ and ‘Two and a Half Men’ as well as films such as ‘Transformers’. In photo – Actress Megan Fox arrives at the MTV Movie Awards in Los Angeles. 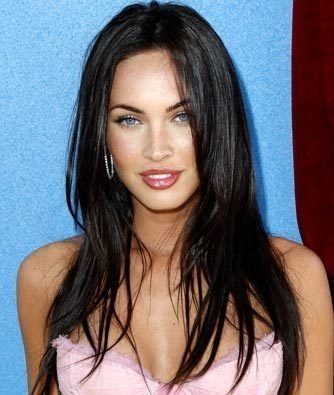 9. Jessica Alba:American actress and model, the stunning Jessica Alba began her acting debut with ‘Camp Nowhere’. She’s well-known for her performance in flicks such as ‘Sin City’ and ‘Fantastic Four’. In photo – Jessica Alba is shown at the 21st Annual Kids’ Choice Awards in Los Angeles.. 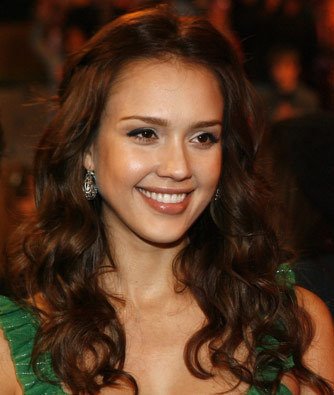 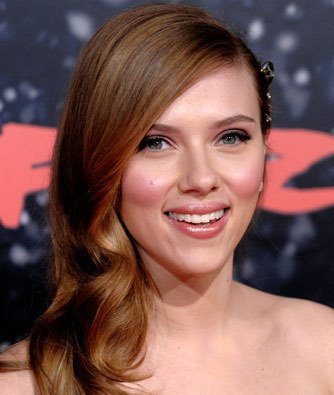 7. Charlize Theron: South-African-American actress and former fashion model, Charlize Theron had received accolades for her performances in movies such as ‘Mighty Joe Young’, ‘Devil’s Advocate’ and ‘Monster’, the latter for which she won an ‘Academy Award’. In photo – South African Charlize Theron arrives for the screening of her latest movie ‘In the valley of Elah’ in competition at the 64th Venice Film Festival, in Venice, Italy. 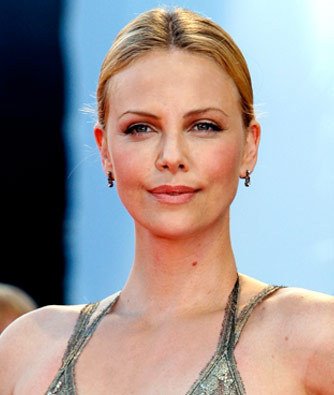 6. Salma Hayek: Latino damsel, actress and producer Salma Hayek has come into prominence with her role in movies like ‘Desperado’ and TV series like ‘Ugly Betty’, which she also produced. In photo – Actor Salma Hayek arrives at the Metropolitan Museum of Art Costume Institute Gala in New York. 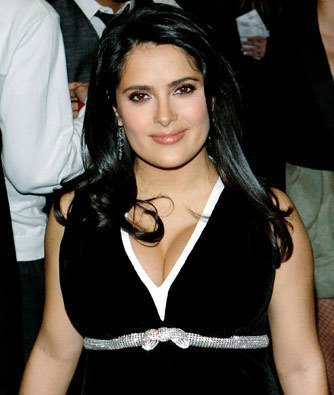 5. Kate Beckinsale: English beauty Kate Beckinsale has acted in several popular flicks like ‘Pearl Harbor’, ‘Van Helsing’ and ‘The Aviator’, the latter which won 5 ‘Academy’ awards. In photo – Kate Beckinsale arrives for the premiere of her new movie ‘Nothing But The Truth’ .. 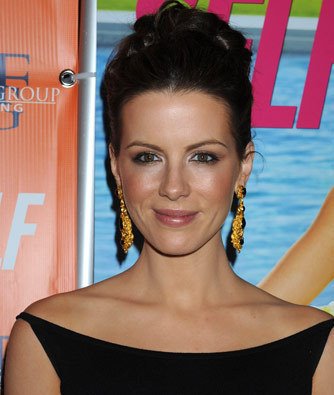 4. Jessica Biel: American actress and model, Jessica Biel has acted in TV series ’7th Heaven’ as a young actor, and later in Hollywood flicks like ‘Summer Catch’ and ‘The Illusionist’. In photo – Cast member Jessica Biel arrives for the UK premiere of the film ‘Easy Virtue’ at a cinema in London .. 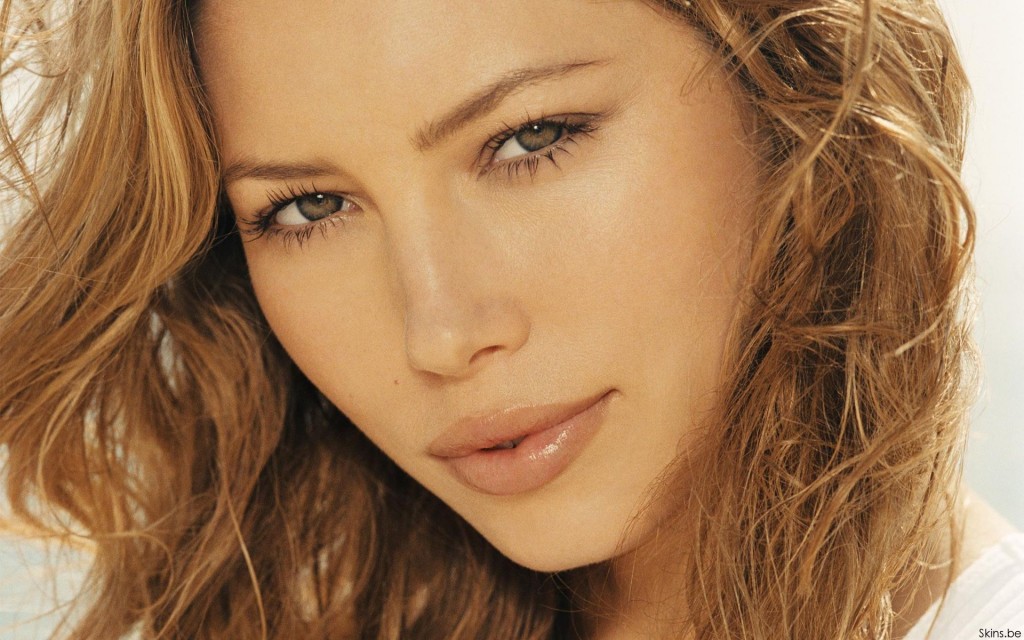 3.  Jennifer Anniston: American actress and television star, the sizzling Jennifer Anniston is most popular for her role in the comedy TV series ‘Friends’ for which she won an ‘Emmy’ award. She also acted in movies like ‘Bruce Almighty’ and ‘The Break-Up’. In photo – Actress Jennifer Aniston attends the premiere of ‘Management’ during the Toronto International Film Festival .. 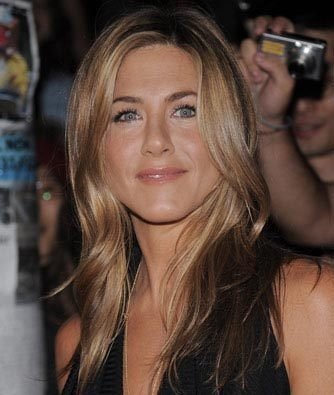 2. Nicole Kidman: Australian-American star, Nicole Kidman has been part of several blockbuster films and has also received accolades for her role in ‘To Die For’, ‘Moulin Rouge!’ and ‘The Hours’. In photo – Actress Nicole Kidman arrives at the 42nd Annual CMA Awards in Nashville, Tenn.. 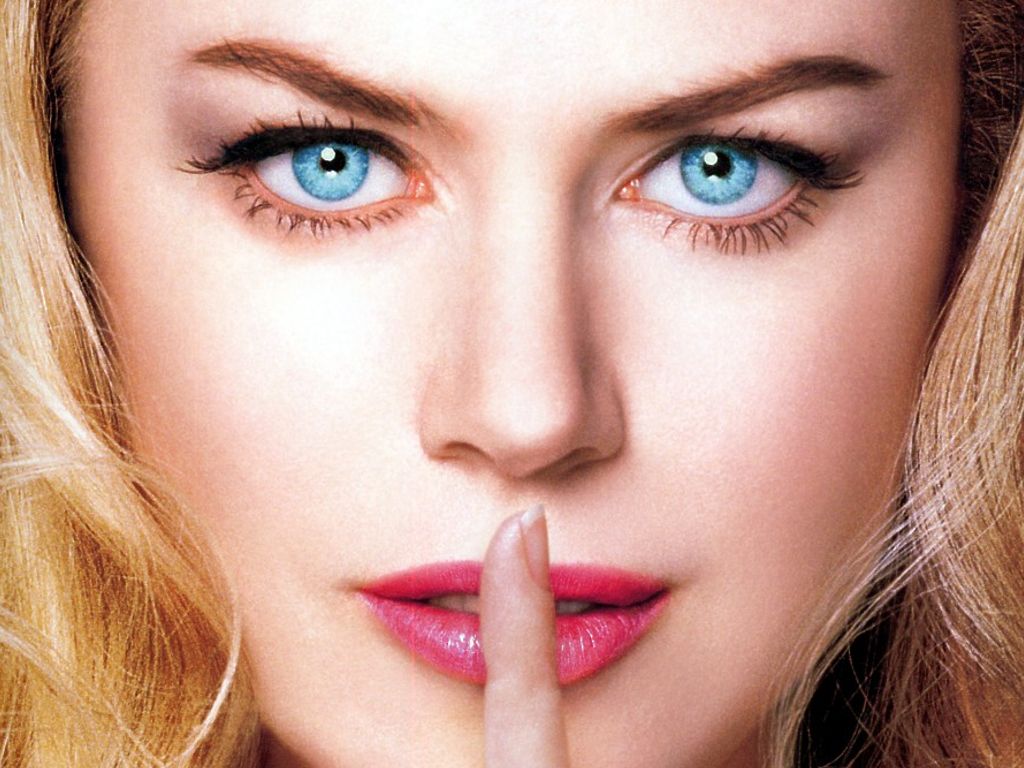 1. Halle Berry: The former beauty queen and Bond girl Halle Berry has received several awards, like the ‘Emmy’, ‘Golden Globe’ and ‘Academy Awards’ for her role in flicks like ‘Introducing Dorothy Dandridge’ and ‘Monster’s Ball’. In photo – Actress Halle Berry poses on the press line at the Silver Rose Gala held at the Beverly Hills Hotel in Beverly Hills, California … 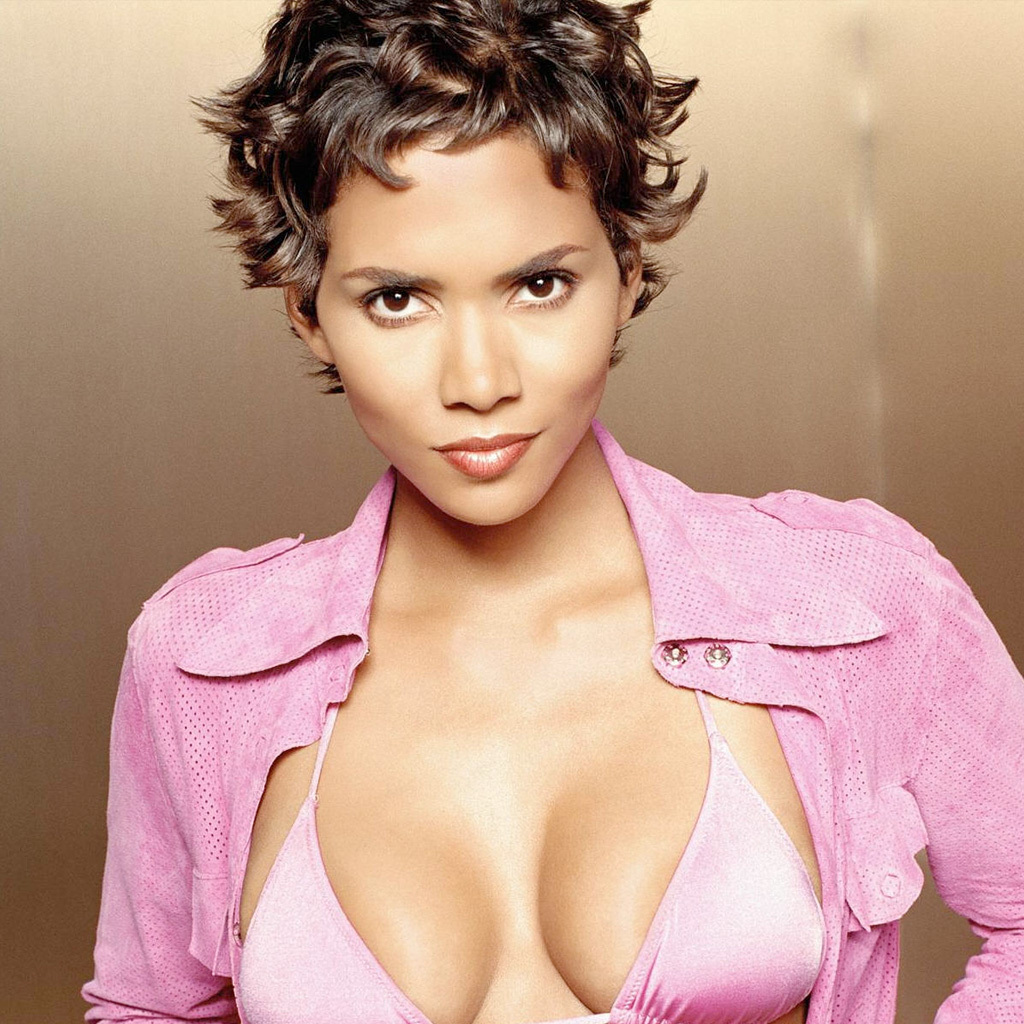