A cool, calm, collected and oddly enough rock star Serj Tankian entered the NRJ Radio Lebanon offices for a pre-show sit down interview. Serj is in town for the Rock Festival 2011 beginning September 2nd. Lebanon is very fortunate to have such a talent visiting to perform. 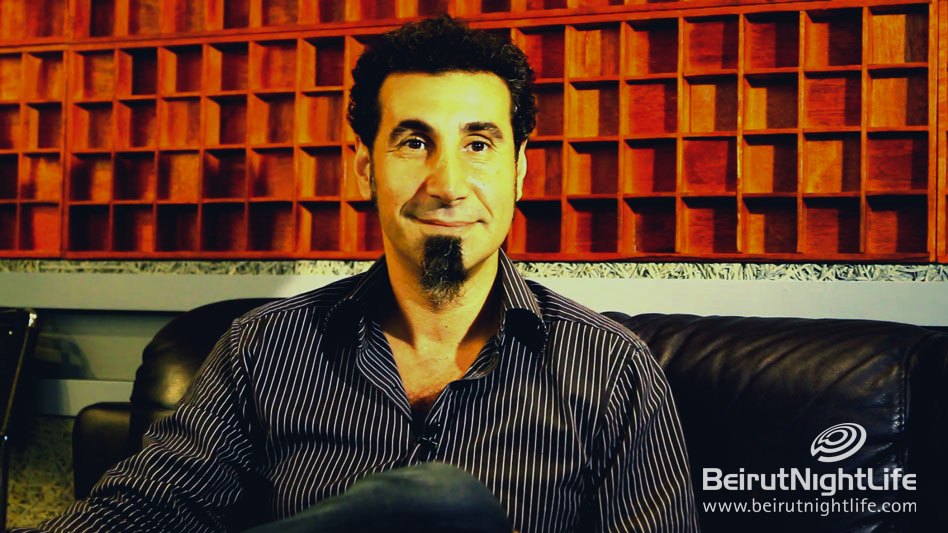 It is said a true musician opens his eyes to many types of genres. Serj not only studies different sounds but in addition delivers them. He is individually the angry, solid metal voice behind Hard Rock outfit System of a Down; as well as the creator of a musical journey of a side project, Serat. The Armenian-American singer-songwriter can confidently add composer, multi-instrumentalist, playwright, record producer, poet and political activist to his list of achievements. 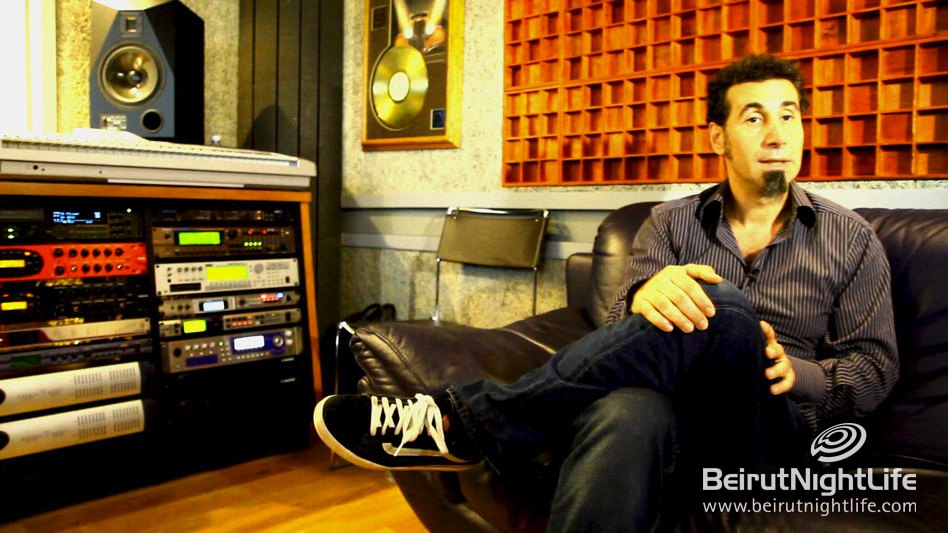 This man who wears many hats will perform at Lebanon’s Rock Festival 2011, along side the Lebanese National Symphony Orchestra, live at the grandiose Roman Amphitheatre in Zouk Mikael. The concert will no doubt be a unique and enchanting musical experience for Lebanon.

Our friends over at NRJ Radio Lebanon had the pleasure of speaking to Serj Tankian, and invited BNL to take an exclusive sneak peak. Be sure to keep your eyes and ears open for the full interview with Serj on NRJ Radio Lebanon! 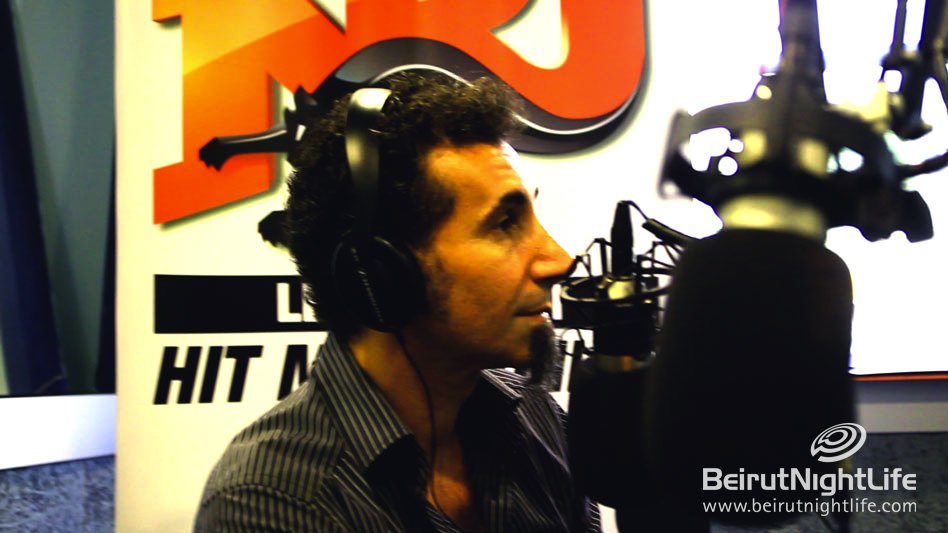 For More information about the concert event visit our Rock Festival 2011 event listing by clicking this link.