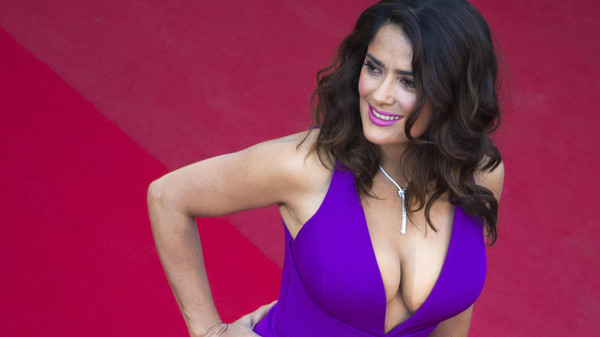 “Cinema currently undermines women’s intelligence,” she added, in quotes carried by the Independent as she spoke about the differences in wage distribution between male and female actors.

“We can’t stand as victims and say we need to make them aware of women. Because guess what? They don’t care.

“There’s only one thing that inspires the people and the power in the industry, and that’s money. They have to understand how powerful we are economically.

“We have the power to show them we can save this film industry.”

She revealed sexist experiences she faced throughout her career and accused Hollywood on being incredibly ignorant. She claimed the industry falsely interprets the image of women by ignoring and misunderstanding their different tastes.

“I’ve had movies where the director really wanted me, but the dude didn’t approve and I’ve got pipped out,” she said, according to the Telegraph.

“In scripts, a lot of the time there is a part that’s good, that then starts dumbing down. If you get on set and start to make it better, they don’t like it.”

Parker Posey, an actress and musician who attended the U.N. Women panel along with Hayek, agreed with her and added: “We live in very masculine times, rather than a progressive era,” the Guardian reported.Also taking part in the panel were Aishwarya Rai Bachchan and the producers of Cate Blanchett’s new film Carol.