Sabah hospitalized and in a critical situation 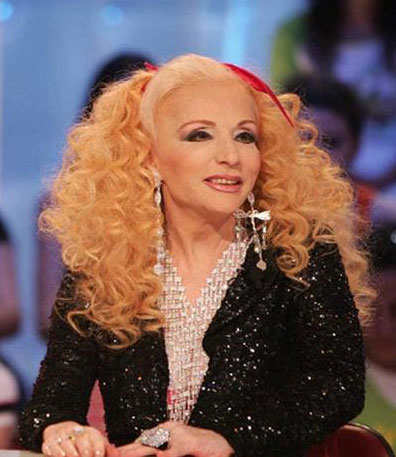 Sources have reported that the Lebanese legendary singer has been admitted to Heart Of Jesus Hospital in Beirut few moments ago and she is in a critical situation. The same source has mentioned that Sabah has told her relatives and close friends that the end is near and she is waiting to die any moment.

Sabah also known as Jeanette Feghali was born on November 10, 1928. She released over 50 albums and has acted in 98 movies, as well as 20 plays. She is among the most prolific  singers, with a reported 3,500 songs in her repertoire.

BeirutNightLife.com wishes the Lebanese legend to get well soon.