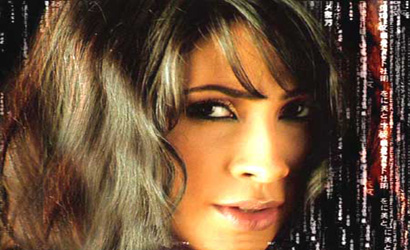 Ruby, Egyptian controversial singer/actress has been accused of promoting homosexuality in her latest film Al Shawq.
According to MBC.net, Ruby denied accusations of promoting homosexuality in the film and said that the bathing scene with her sister is merely a scene from the film and holds no homosexual connotations to it. She explains that it’s a scene in the movie and it’s normal that sisters bathe together in a poor neighbourhood.
Why do people make such a big issue out of things like that? Your thoughts