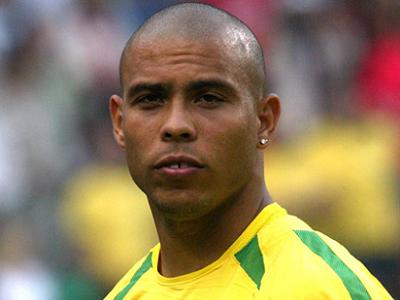 The famous and one of the biggest Brazilian soccer stars, Ronaldo has agreed in principle to star in a film based on the true story of a young Palestinian girl who played soccer and idolized Ronaldo. The daughter of 1948 refugees died after losing a leg when she stepped on a land mine in southern Lebanon. The 32-year-old two-time World Cup winner will be with his club Corinthians in the Middle East – for a September 15 friendly in the Palestinian Territories against fellow Brazilians Fluminense – at the time that the film is set to be made in Lebanon.
“Ronaldo signed an agreement in principle last week,” his agent Fabiano Farah told sports information provider ‘El Globo’.
“A definitive agreement will be reached in September.” Ronaldo, though, has still to get permission from his club to act in the Iranian-directed film. The all-time leading World Cup scorer is to play a peace emissary, a role he has already played in reality as in May 2005 he spent several hours visiting the Palestinian Territories.
Source: Al Ittihad Newspaper (UAE)