Road Safety: Grim Reaper in the Streets of Lebanon 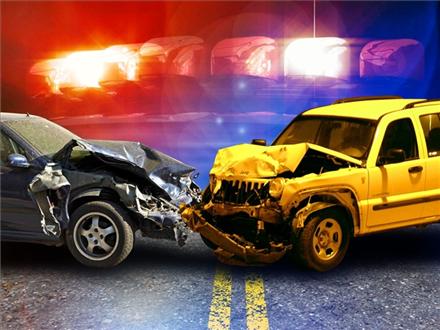 “This has to stop” ….. A note we heard from several Lebanese and expatriates, tourists and others. On a daily basis, zapping through different chanels to watch the local news, reports on car accidents with death casualties are highlighted… A recent event was the death of Talal Kassem, an 18 year old IC student who was hit by a car while he was crossing the road. While BeirutNightLife.com was preparing this report, 5 people were killed in various car accidents around Lebanon and three were injured. 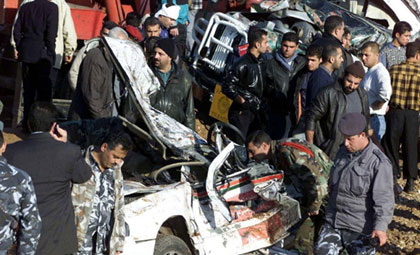 According to statistics presented by Kunhadi organization, in the year 2010 over 10,000 car crashes with more than 500 fatalities and 8,000 injured &/or disabled. Assuming 4 members in each family, we got 1 million families in Lebanon thus 1.3 million cars in a country of 4 million population. These statistics include Bekaa, South, North, Beirut and Mount Lebanon, compared to 10,649 registered for the full year of 2009. This shows an increase of the number of car accidents this year.

He added that if the Internal Security Forces (ISF) regulates and enforces speed limits then road crashes will decrease by 35%.

Kunhadi Organization is striving to be the pioneer in Youth Awareness on Road Safety in Lebanon on a regional basis. 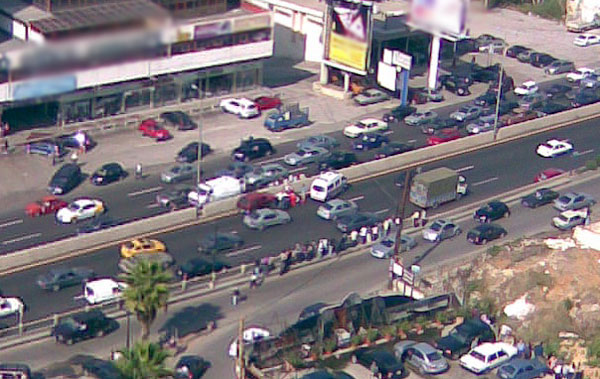 Comparing the first 9 months in 2009 and 2010, there was only a 4% increase in road crashes, although the increase in car purchase was not taken into account.

Incidents such as the 17 year old IC student who passed away, the family that died on the way to the south and many other accidents just frustrate readers, BeirutNightLife.com asks, who is to be accountable? Drivers?? Pedestrians? Ministry of Public Works? Or the Ministry of Interior??

BeirutNightLife.com calls upon all drivers:

We have a beautiful country, tourists from all over the world seek Lebanon, expatriates count the seconds to come back to the homeland and spend some time with their families and experience the essence of Lebanese tourism. Let us save lives, and drive responsibly. Use the seat belt, abide by the law, do not speed, stop on traffic lights, and be patient trust us, you will save a life.