Road to Munich: Who will make it to the final? 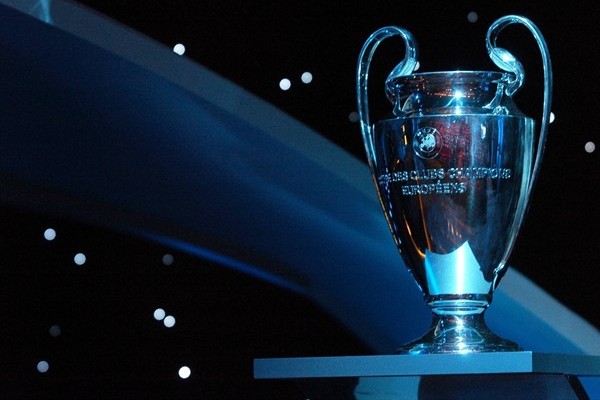 The Champions League semi-final 2nd Leg games are expected to be one of the best this season, if not better than several previous seasons as well… this Tuesday, Barcelona will host Chelsea at Camp Nou after suffering a 1-0 defeat at Stamford Bridge in London earlier in mid-week. The other Spanish team Real Madrid will be hosting the Bavarian giants (Bayern Munich) on Wednesday in another intense game after the loss in Munich 2-1…

Pep Guardiola will use a full task force against Chelsea on Tuesday, as Roberto Di Matteo will revert back to the side that performed so well during the Stamford Bridge showdown. On the other hand, Mourinho and Heynckes are set to lock horns to win the other ticket to Munich from Bernabéu in another heated game.

Soccer fans all over the world are dreaming of a ‘El Clasico’ Final at Munich between the two Spanish Rivals for the first time ever. Blaugrana, Los Blancos, Blues and The Bavarian  fans in Lebanon are looking forward for Tuesday and Wednesday games to see who will make it to the finals this year.

So BNLers are you ready for two nights of great soccer?? Coffee shops, pubs, and bars all over Beirut including Hamra, Gemmayze, and Urguay Street are all set to host soccer enthusiasts from all teams, so get your team jersey on and ignite the (Sports) night….

Who would be in MUNICH 2012 final? Barcelona? Real Madrid? Bayern Munich? or Chelsea?