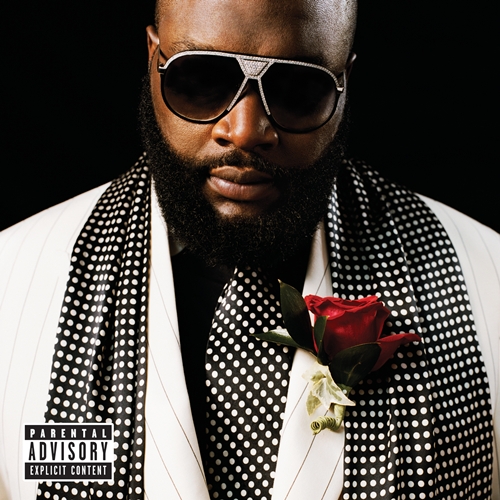 A fight broke out backstage at the BET Hip Hop Awards tonight between Rick Ross and Young Jeezy that resulted in shots being fired .. sources at the awards tell TMZ.

According to our sources, Ross and Jeezy exchanged words backstage and started pushing and shoving each other. We’re told BET security and bodyguards for each of the rappers eventually separated the two.

Our sources on the scene say that after the fight had been broken up, a member of Rick Ross’ entourage pulled out a gun while in the parking lot and shots were fired.

We’re told Jeezy and Ross are still at the awards, which are being taped tonight in Atlanta and air next month.

A spokesperson for the Atlanta Police Department tells TMZ, “Shortly after 7:15 pm Saturday, a fight broke out in the parking lot at the Atlanta Civic Center (where the BET Awards were being taped) between two groups. Atlanta Police Department officers on scene responded to break up the fight and used OC spray in the process. Individuals fled the scene. There were no arrests or reports of serious injuries. Reports of shots fired appear to be untrue.” Our sources maintain shots were fired.

We’re also told that 50 Cent got into it with a rapper named Gunplay, a protégé of Rick Ross.