Red Bull King of the Rock returns to Lebanon! 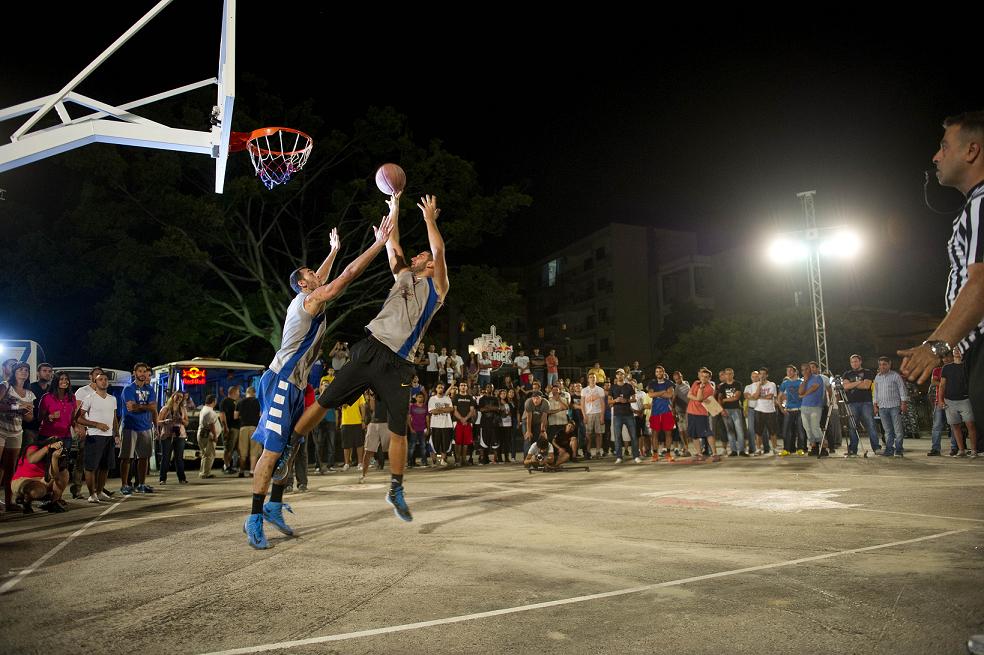 The world’s most prestigious one-on-one street basketball tournament moves to Taiwan and will not only crown its King but also its first-ever Queen. Taiwan will welcome the world’s toughest basketball players in 2014, when the Red Bull King of the Rock World Finals move from Alcatraz to the prison exercise yards of Samasana Island on September 6. Now in its fifth year, the one-on-one basketball competition is a global sporting fixture executed in truly iconic and unique surroundings.

For the third consecutive year, Lebanon will be welcoming Red Bull King of The Rock, and will be one of the first 8 countries to crown a national Queen of the Rock.

Players will get the chance to nail a spot at the National Finals through four qualifiers across Lebanon, leading to the final battles where 16 males and 8 females will go head to head.

As the basketball scene in Lebanon is continuously growing, Red Bull King of the Rock will give ballers a chance to step up their game and play one-on-one street basketball like never before. Red Bull athlete and Sagesse playmaker, Rodrigue Akl, will also be supporting the finalists into keeping their head in the game!

This year offers two new twists to the usual run of play. First, the World Finals moved from the West Coast of the United States to Samasana Island – also known as Green Island – just off the South East Coast of Taiwan in the heart of Asia. Second, while both men and women can participate in Red Bull King of the Rock, the 2014 event will include a female-only set-up, giving female basketball players the chance to fully showcase their skills and earn the title “Queen of the Rock”.

Both Qualifiers and Finals will follow one-on-one street basketball rules in a single elimination tournament. Only two and three pointers count in each five-minute game, while five fouls equal an automatic loss. The competition is open to amateurs and pros alike; however, players must be at least 16 years of age to participate. Registration is first come, first served at each qualifier, so players should arrive early to grab one of the coveted 64 spots to earn the chance to advance to the National Finals.

The National Finals will be held at the abandoned Marche Du Pont in Zouk Mosbeh!

When you roll up to the court, all you have is your name and your game!

The grand prize bestowed upon the King and Queen of the Rock 2014 is an exclusive VIP trip to attend one of the Red Bull Air Race events in late 2014.