Red Bull Carve the Can comes back to take over Lebanon 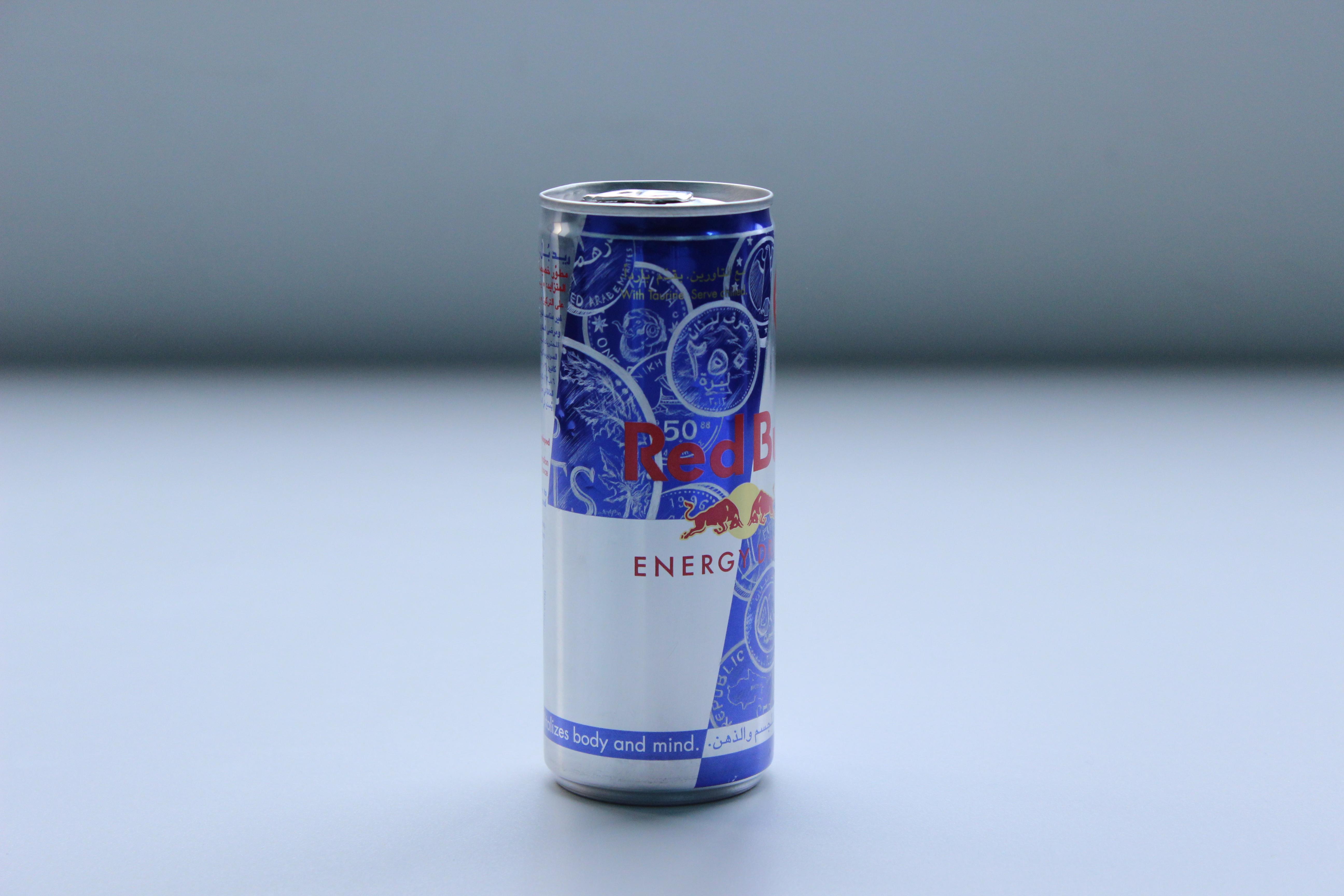 After the success of Red Bull Carve the Can 2013 at the University of Balamand, it returns to Lebanon for the second year to take carving innovation to the next level.

To participate, artists carved their inspiration on a can of Red Bull and submitted their carved can at various Malik’s Stores. With more than 100 designs, the selection of the top 20 cans was a tough one as participants showed off their extravagant and detailed carving skills, despite the fact that they’ve never participated in a competition like this before!

After the top 20 carved cans were selected and published in the online gallery, each participant was asked to gather as many online votes as possible on www.redbull.com/carvethecan. The votes account for 40% of the final winner’s decision. Arabic graffiti artists Ashekman, renowned tattoo artist Hady Beydoun, and incredible ballpoint pen artist Samiah Dagher will be choosing the winner based on creativity, concept, and finishing at the final gallery. How far will participants go to score a trip for two to attend the Red Bull Music Academy Stage in Mauerpark, Berlin?

Find out at the final gallery, this Saturday the 13th of December 2014 at The Grand Factory, Karantina at 9:00pm.

In the meantime, visit www.redbull.com/carvethecan to vote for your favorite carved can!