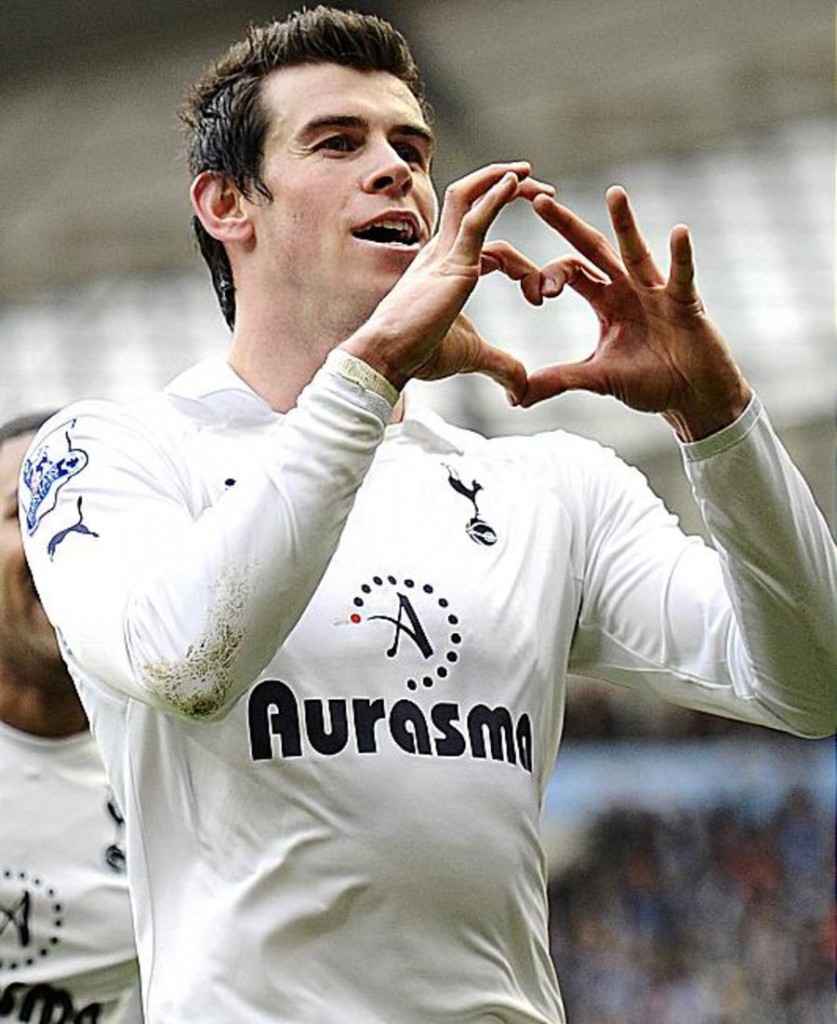 The long Tottenham-Real Madrid tug-of-war finally came to an end 24 hours before deadline day this summer when los Blancos secured the signing of the Wales winger in the most expensive transfer deal in footballing history.Bale was the undisputed star of the Premier League last season, firing in 21 goals in 33 games as he single-handedly led Spurs’ charge for the top four before picking up a clean sweep of individual awards for the 2012-13 campaign. The fact that Tottenham fell short in their quest for Champions League football always looked likely to signal the 24-year-old’s exit, and Madrid were only too willing to smash their own transfer record to land their man. Only time will tell if, like Cristiano Ronaldo, Bale can live up to his staggering pricetag.
Source: www.goal.com