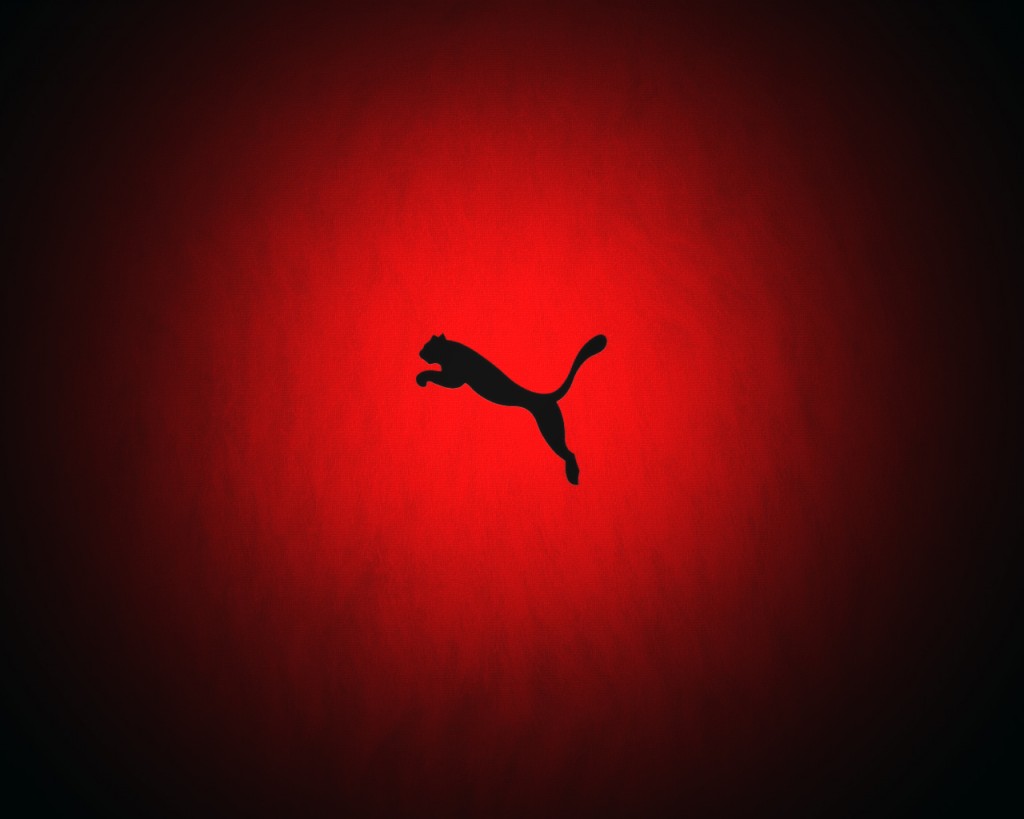 PUMA® today announced its partnership with the Confederation of African Football’s major competition, as the Official Fan Supplier for the Orange Africa Cup of Nations, SOUTH AFRICA 2013. This partnership will see the first merchandise developed and distributed before the first fixture between South Africa and Cape Verde on the 19 January and will continue throughout the tournament.

As the official Fan Supplier, PUMA has the exclusive worldwide rights to develop and distribute sport and sportlifestyle footwear, apparel and accessories carrying the logos of the Orange Africa Cup of Nations, SOUTH AFRICA 2013. In addition, the deal with CAF also includes exclusive rights for PUMA to operate retail stores, vending stands and kiosks including those in the stadium, for the sale of PUMA’s Orange Africa Cup of Nations, SOUTH AFRICA 2013 Official Fan Merchandise.

PUMA has partnered with Totalsports to execute the retail side of the operation in South Africa during the tournament. Totalsports will operate and manage the Official Fanshops during the tournament and will also be the exclusive distributor of PUMA’s Orange Africa Cup of Nations, SOUTH AFRICA 2013 Official Fan Merchandise, selling a comprehensive range of the product in their stores across the country. The partnership will be supported by a dedicated in-store marketing program, celebrating the Orange Africa Cup of Nations being held in South Africa.

Brett Bellinger, Marketing Director for PUMA South Africa commented; “This partnership with CAF’s major Competition is very positive for the brand, we’re very pleased to be able to work together with CAF to provide African football fans in both South Africa and those visiting for the tournament, an opportunity to show their support and purchase Official Fan Merchandise.”

Discussing the partnership with Totalsports, Bellinger continued: “As one of the leading sporting goods retailers in South Africa, Totalsports is well situated to operate the retail side of this partnership, and we’re excited to be working together with them for this project.

PUMA has a strong heritage with African football that stretches back almost two decades and has grown progressively over the years. Since 1998, PUMA has had an association with the continent, investing in grassroots projects, player relationships and African Federation partnerships.

In 2010, PUMA and United Nations Environment Programme UNEP partnered to support the 2010 International Year of Biodiversity, launching the Africa Unity Kit as the key fundraising lever. This revolutionary Africa Unity Kit was the world’s first ‘continental football kit’, designed and worn by the 12 African football national teams that PUMA partnered with in 2010. PUMA federations that supported the Africa Unity Kit in African 2010 included the FIFA World Cup® qualified teams of Ghana, Cameroon, Ivory Coast and Algeria along with Africa Cup of Nations’ hosts Angola and the Africa Cup of Nations qualified national teams of Egypt, Mozambique, Togo and Tunisia, as well as some of the continent’s best players — Samuel Eto’o, Emmanuel Eboué and John Mensah.

PUMA’s commitment to Africa extends beyond African football, expanding to include philanthropic pursuits in the areas of art, environmental sustainability and peace advocacy. Through the PUMAVision programmes there have been many initiatives over the years that involve Africa, such as the PUMA.Creative programme with the Creative African Network in 2011 where each of PUMA’s African football federation kits were designed by a renowned artist sourced through the network. The PUMA Wilderness Collection is another key example of PUMA’s commitment to the continent, a collection which promotes sustainability and better trading conditions. Many products in the line are produced locally in Africa, making a significant contribution to both social and environmental sustainability in Africa. PUMA also manufacturers a number of products using “Cotton Made in Africa”, which works on the principles of social business and an initiative that works to improve the conditions of life of a large number of African cotton farmers.