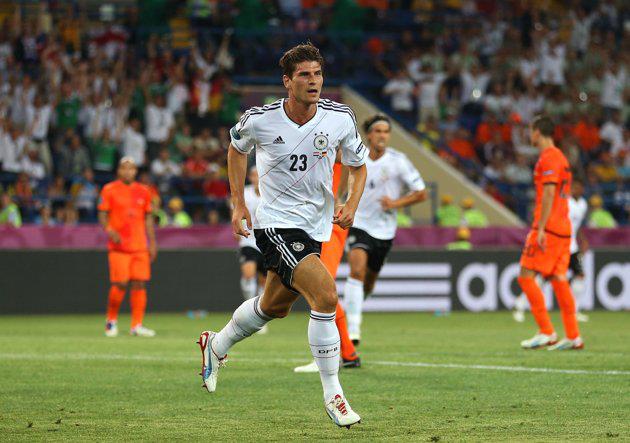 The Portuguese survived a Danish scare after wasting a comfortable lead, unfortunately for the Danes Valera late goal saved Portugal and Ronaldo the embarrassment of elimination from the Euro 2012. The portuguese led the game with a 2-0 score after Pepe and Positiga managed to score, before Bendtner two headers tied the score. Ronaldo’s poor display of talent was covered by the Valera’s late strike to seal an important win for Portugal before they face the Dutch in their last game in round 1.

The Germans machine on the other hand, continued marching towards the second round of Euro 2012 after beating the Dutch 2-1.  Mario Gomez scored twice for the Germans before Van Persie’s scored his only goal in the tournament for the Dutch side. Even if Netherlands beat Portugal in their final group game on Sunday, their fate is out of their hands, as their qualification depends on both Germany defeating Denmark and a favourable goal-difference.