Poliakov Events: A Series of Glamour crowned by Above & Beyond 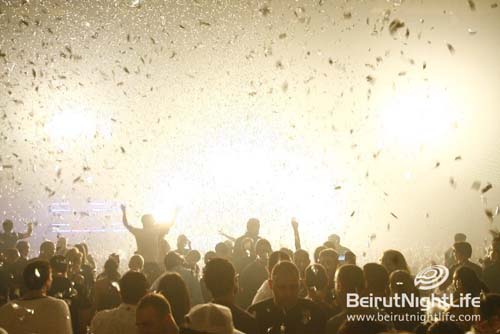 Poliakov events has set a the highest standards in its events in 2010 with the number and quality of DJ’s hosted by the company. Since Cosmic Gate & J00F live performance at Forum De Beyrouth in March, the series of glamour has not stopped with Poliakov. A historical event with Nick Warren & Hernan Cattaneo, and the DJ of the DJ’s Danny Tenaglia. 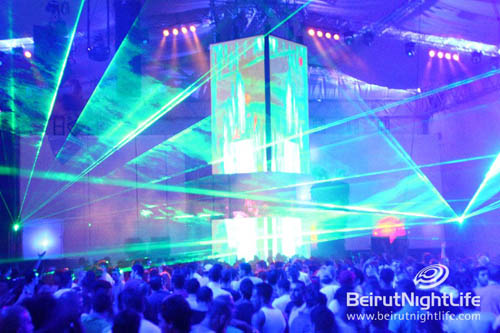 BeirutNight Life.com present a full recap of the Poliakov events that have pin pointed out Lebanon on the regional and international music scene. Set-up, dancers, visual effects, safety, professionalism all come under the umbrella of Poliakov events presented this season and still more to come.

Before presenting this year’s recap, respect and all respect for the stars of these events from Lebanon. The local DJ’s opening and warming up for the international DJ’s have been an essential part in setting the mood of the party, and carrying them to continue till the early hours of the morning. Jade, Diamond Setter, Ali Ajami, Dio, and Nicole Mouddaber were all up to the challenge. 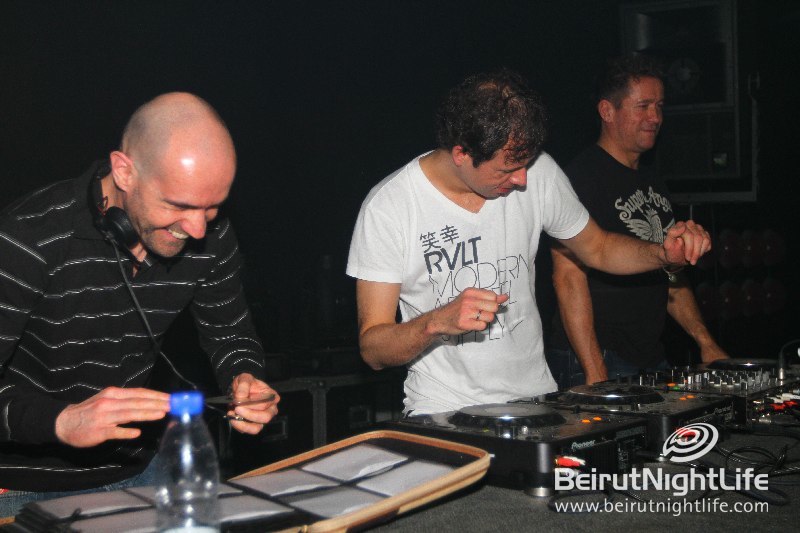 That night was as I described it ‘Cosmicquake and a ‘J00Fquake’…. The ground was shaking, thousands were jumping to the best of Cosmic Gate and John ’00′ Fleming music. Cosmic Gate played long sets introducing a wide range of styles and music. Several new tracks from compilation B2B4 were introduced, such as the brand new Single Barra, and new remixes such as “I see you”, that was mixed especially for the blockbuster movie (Avatar). On the other hand, J00F drove the people mad, as he fed from their energy taking them into trips they never dreamed… Long J00Felicious sets took people all through to the early hours of the morning. 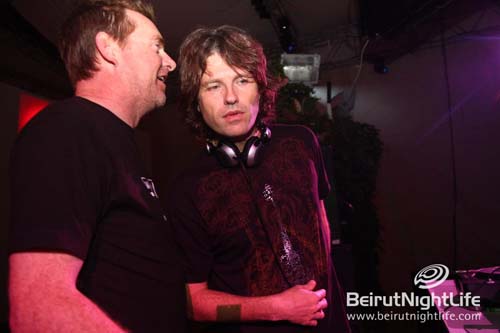 People from all over Lebanon, the region and the world united along with the Two Masters of Progressive House “Nick Warren and Hernan Cattaneo” in this night, to register not only another Poliakov successful event, but a historical one. 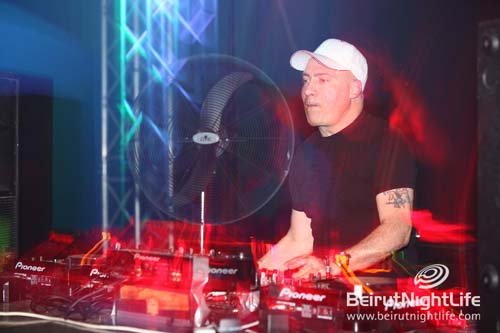 Danny Tenaglia: Something you would have never imagined…

He is the DJ of the DJs, he is a legend, everyone is glad that they did not miss a lifetime opportunity of attending Danny Tenaglia live at Forum De Beyrouth. In his own words he said, “I didn’t come all the way from New York to play trance, full respect to Tiesto, Armin Van Buuren, Oakenfold, etc… I love percussions, and this is my music….” and he did blow us till dawn. Danny tenaglia by 6:10AM dancing on the stage, taking the microphone and saying “I’m just getting warmed up!!”…

Poliakov will crown the events for this year with a massive dance event on September 11th, 2009. After the huge success of the live performance in 2009, Above & Beyond along with Jay Tech & Andy Moor will raid Forum De Beyrouth on Sept. 11th, 2010.

The event will be the place to be that night, especially with an amazing Anjunabeats Volume 8 CD hitting the markets, and soon hitting your ears live at Forum De Beyrouth.. An insight tells BeirutNightLife.com that this event will not be as other events, it will be something out of this world, including the setup, dancers, visuals and a lot more. 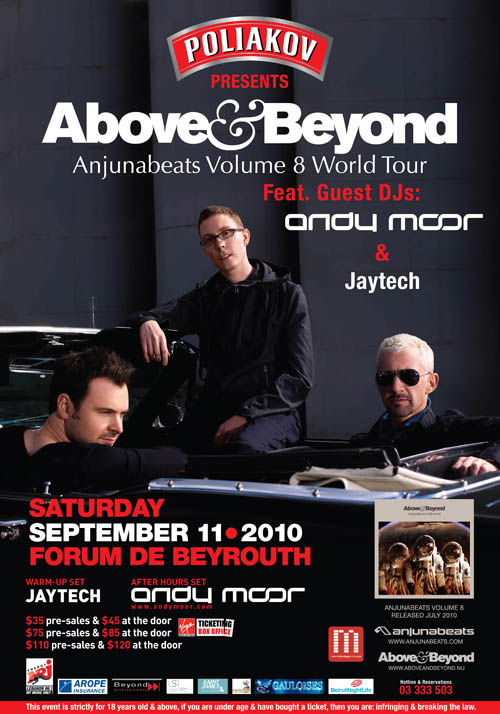