Pikasso d’Or 2009- The Best Posters of the Year 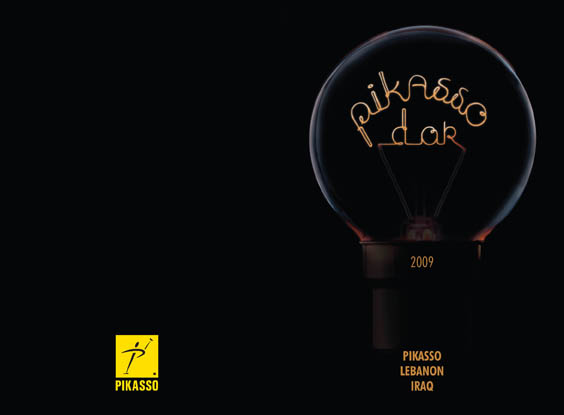 Under the patronage of his Excellency Mr. Mohammad Rahal, Les Affichages Pikasso sal staged its annual Pikasso d’Or ceremony (the 17th edition) at the Pavillon Royal at Biel, on Friday February 19th, 2010. Leading advertising agencies and clients in Lebanon were present for the event.

Pikasso invited prominent Lebanese, Jordanian and Algerian advertising personalities who participated and lent their extensive experience to the international jury. 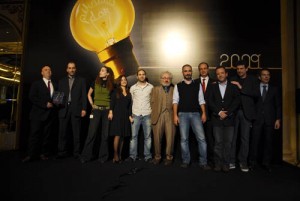 Furthermore, in order to promote creativity in the poster advertising field, Pikasso organized and invited all advertising agencies and clients to enjoy a presentation of the World’s Best Posters of 2009 by Mr. Alain Weill on February 17th, 2010 at BO18. 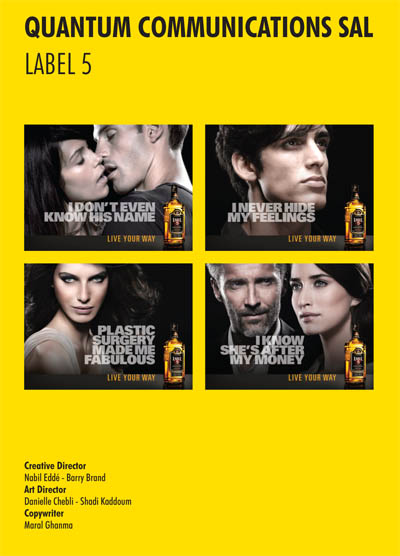