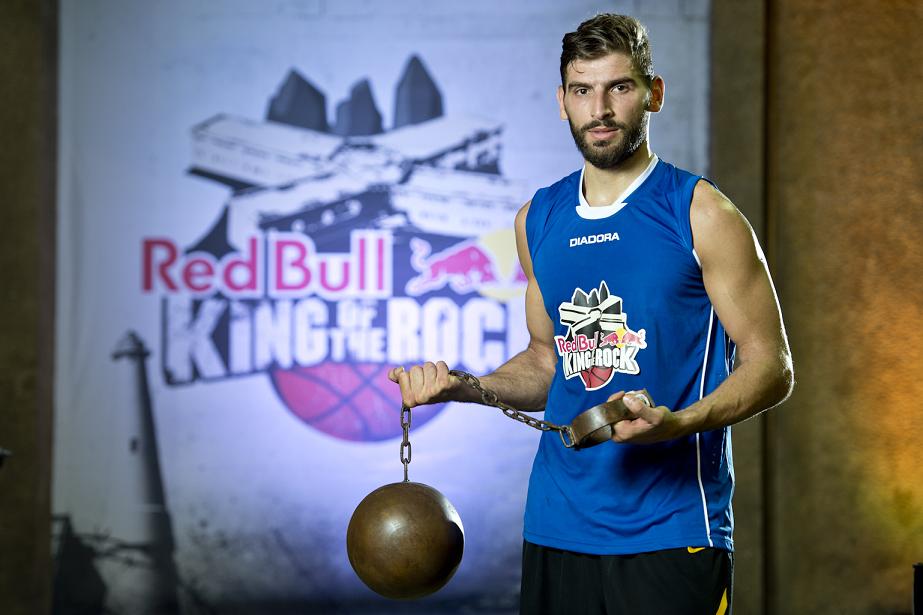 Zouk Mosbeh’s abandoned Marché du Pont witnessed unparalleled action this year as Patrick Bou Abboud and Magalie Gemayel battled their way to the top, to represent Lebanon in the World Finals on September 6, at the prison exercise yards of Samasana Island, Taiwan.

The different rounds saw the growing level of basketball in Lebanon as well as the remarkable talent of Lebanese young players, both amateurs and pros alike. Bou Abboud and Gemayel were crowned winners following several one-on-one games, against skilled players who qualified during a multiple-phase selection.

The competition was tight, and while Bou Abboud faced Jad Kabbara in the tough and close finals after winning against Jad Mbarak in the semifinals, Kabbara had to get through Bernard Saliba in order to compete in the final game. 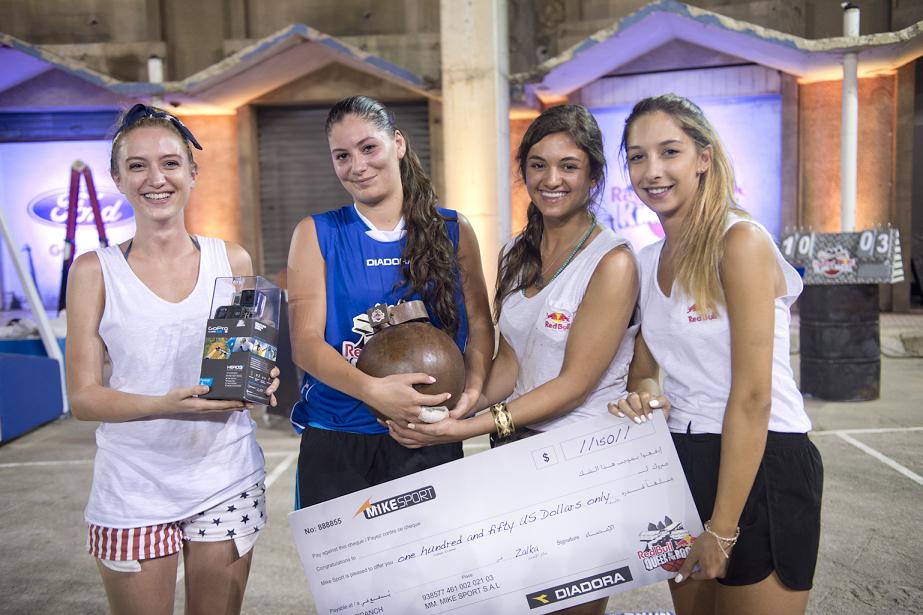 On the female players’ front, Magalie Gemayel was able to get past Lina Houri, making her way to the finals where she went against Christina Bado, who overcame Lara Kradjian in the semifinals.

As the basketball scene in Lebanon is continuously growing, Red Bull King of the Rock gave ballers a chance to step up their game and play one-on-one street basketball like never before. Red Bull athlete and Sagesse playmaker, Rodrigue Akl, also supported the finalists into keeping their head in the game.

This year offered two new twists to the usual run of play. First, the World Finals moved from the West Coast of the United States to Samasana Island – also known as Green Island – just off the South East Coast of Taiwan in the heart of Asia. Second, while both men and women can participate in Red Bull King of the Rock, the 2014 event included a female-only set-up, giving Lebanese female basketball players the chance to fully showcase their skills and earn the coveted title “Queen of the Rock”.

The two local champions spoke about the “extremely difficult challenges they expect in the World Finals, however they expressed their confidence in representing Lebanon in the best way they can”.