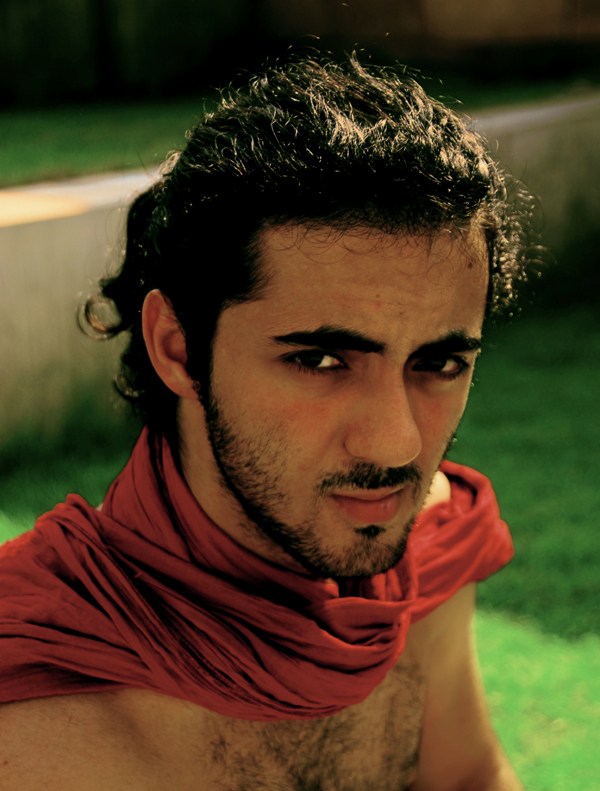 Coming soon to Lebanon, a new movie is released called Black Gold, directed by Jean-Jacques Annaud. A number of Arab actors play a role in the movie and one of which is a young Lebanese man called Jamal Awar.

According to IMDb, Black Gold is set in the 1930s Arab states at the dawn of the oil boom, the story centers on a young Arab prince torn between allegiance to his conservative father and modern, liberal father-in-law.

BNL sat with Jamal Awar to discuss his role, his big break into stardom and hopes for the furure.

Tell us about your role in the movie?
My role in the movie is the companion of Khoz Ahmed, a character that is released from prison by sultan Ammar (Mark Strong) to play an active part in his war against king Nessib (Antonio Banderas). So he’s a rebel, an outlaw that is turned later into a warrior by the journey into the dessert.

Any other Arabs acting with you?
Yes of course, there where many Tunisian actors in the film,  two Egyptians and one Moroccan.

How did you enter Hollywood… tell us a bit about your journey to inspire others who aim high…
I heard about the movie was casting in Lebanon from a friend here in Beirut. I went to Beirut Theater and casted for the movie sometime in February 2010 along side around 200 Lebanese actors that came for the 2 days of casting.

In late August 2010, I received a call from Ahmed El-Attar (the casting director in the Middle East) telling me that “Jean-Jacques Annaud will be in Damascus, Syria the coming week and he wants to see me there”. I went and met him in Syria, all in all it was me and around 14 Syrian actors meeting the director. From what I heard back then, we were the finalists from among more than 700 actors from three Arab countries. After one week of meeting with the director, I got a call saying it was either me or some other actor. Three days later I got the confirmation that I got the role.

Have you had an acting role before? Tell us more
I’ve been acting ever since I was 10, but it was mostly in theater. This was my first movie.

Any future plans?
Well, with the risk of sounding a bit cliché, sky is the limit. Obviously, I would love to have a bigger role in another major production international movie. That would be the perfect next step. But right now, I’m happy to grab any opportunity with both hands when it comes, be it international or local. I just love what I do, and I want  to do it as often and physically possible.