Could Nutella give you CANCER? 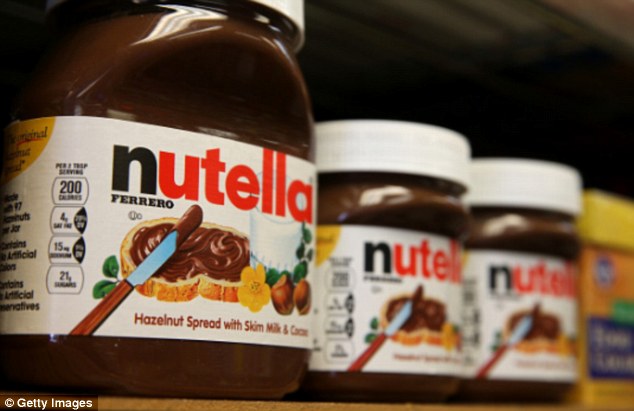 Nutella’s manufacturers have hit out at a landmark report that found one of its ingredients to be cancerous.

The chocolate spread relies on palm oil for its smooth texture and considerably long shelf life.

However, a report by the European Food Safety Authority (EFSA) declared it to be more carcinogenic than any other oil, following similar claims by the WHO.

Now, since Nutella’s profits have taken a 3 percent hit, the manufacturer Ferrero has launched a televised campaign, insisting they use palm oil in a way that is not dangerous.

The commercial insists the spread would not be the same without refined palm oil.

It does not mention the other compelling factor: since palm oil is the cheapest oil on the market, a switch in ingredients would cost Ferrero an extra $8-22 million a year.