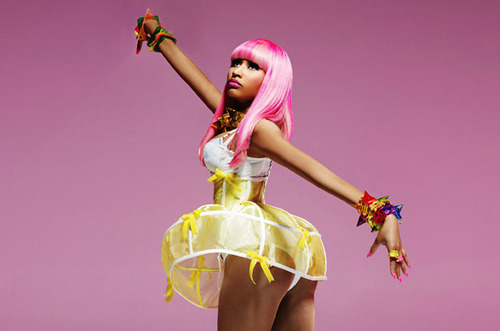 After months of speculation and rumors, the “American Idol” judges’ table has finally taken shape.

Keith Urban and Nicki Minaj have officially been signed to join Mariah Carey and Randy Jackson on the show.

This isn’t the first judging gig for the country crooner Keith, as he recently wrapped up his first season on Australia’s version of “The Voice.” Delighted about the career changeup, Urban tweeted, “SO excited to be joining the team on @AmericanIdol!!!!!! -KU #idoljudges.”

The announcement was made by Fox earlier this morning (September 16), with host Ryan Seacrest tweeting a photo of all four judges gathered together for auditions in New York City.

Also commenting on the new hires, “Idol” producer Simon Fuller offered up the following statement to press: “With the exciting addition of Mariah Carey, Keith Urban and Nicki Minaj, alongside Randy Jackson, “American Idol”’s star power has never been so great.”