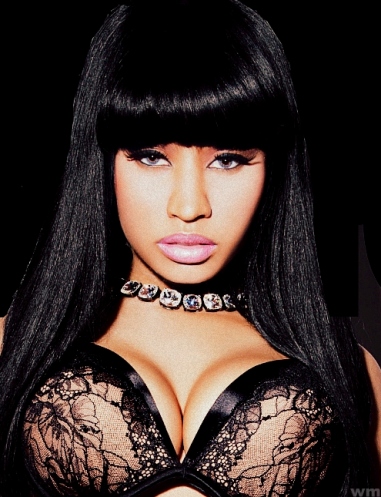 Could Nicki Minaj be joining Mariah Carey at the ‘American Idol’ table as another judge? Us Weekly says YES. I think everyone was expecting a male singer to become the third judge, in keeping with ‘American Idol’s’ history of having two male and one female judge, but why would the producers have to stick to that gender ratio? An insider reveals:

“I’m not sure the deal is completely done yet, but yes, she is definitely doing it. A few more slight things to sign off on but it is happening.”

When Nicki was a mentor on ‘American Idol,’ she definitely seemed interested in joining the show!Jennifer Lopez didn’t seem as crazy about the idea, but she’s not there anymore, so that’s not a problem. Would you like to see Nicki as an ‘American Idol’ judge?