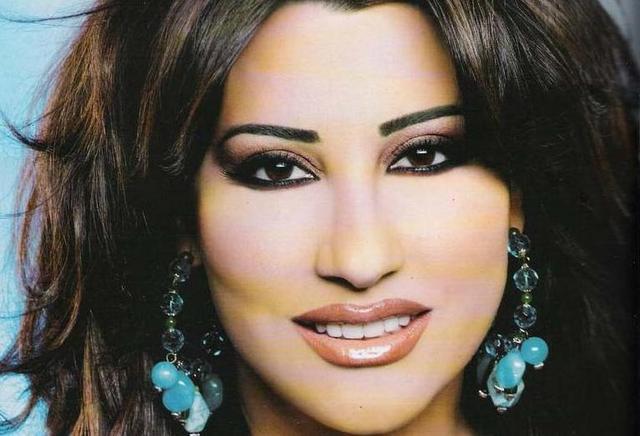 The Lebanese renowned singer Najwa Karam, stopped her concert in Australia after one of the fans threw dollars at her while singing, according to Al Fajr Egyptian news paper. The source stated that while Najwa was singing, one of the fans grabbed a handful of dollars and threw it at Najwa as part of expressing his admiration to the Lebanese singer.

Najwa immediately stopped the concert and said: “Showing respect and admiration is through listening to my songs and not throwing money at me”. Najwa then asked her bodyguard to collect the money and give it back to the fan.