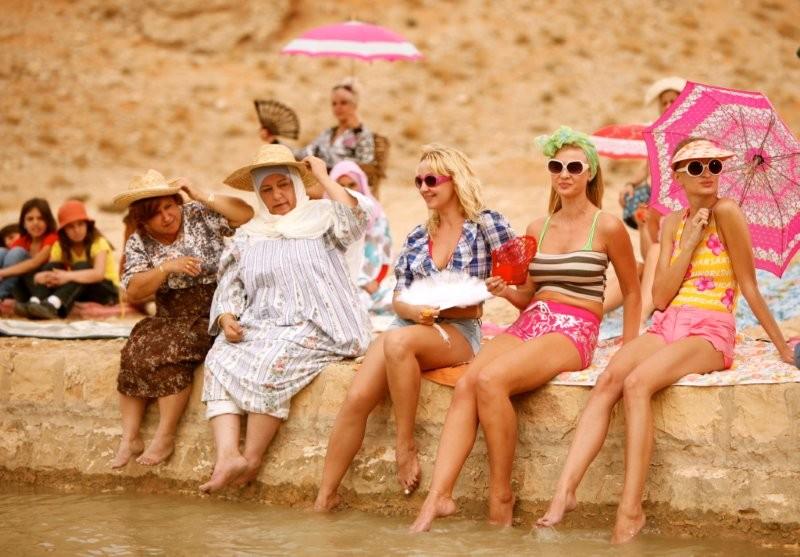 Nadine Labaki’s ”Where Do We Go Now?,” receiving its North American premiere this Saturday at the Toronto film festival, has been selected as Lebanon’s 2011 entry for the Best Foreign Language Academy Award.

‘WHERE DO WE GO NOW?’ tells the story of how several women, belonging to diverse religious backgrounds and armed only with sheer determination, do their best to save their men from engaging in a destructive war against one another.

World-preemed at Cannes’ Un Certain Regard program earlier this year.