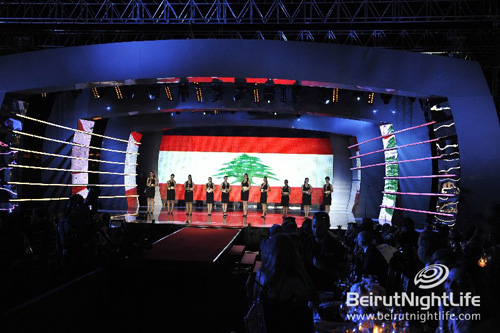 Ten Murex awards were presented to a number of celebrities honoring them for their lifetime achievements and amongst those names: Wadih El Safi, Sabah, Ghassan Bin Jeddo and Jamal Sleiman …

Other awards presented include:

BeirutNightLife.com present you some unique photos of the unique event.