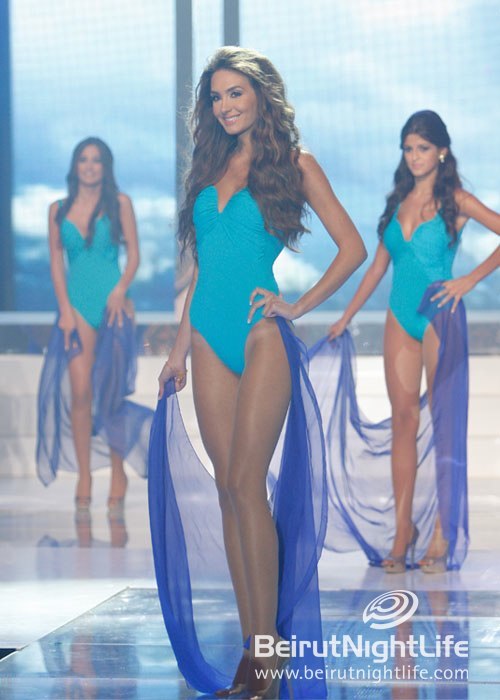 Miss Lebanon 2012, hosted at Platea Jounieh on the 29th of September, produced a winner who represented all that inspired Lebanon, in front of an audience of thousands. Combining beauty, elegance, and a special, almost magical style, the lucky winner of Miss Lebanon 2012 received much more than a crown; well-known real-estate developer Zardman awarded Miss Lebanon 2012 her very own apartment, valued at 400,000 USD with a total area of 260SQM. This apartment is located in Bkheir, Zardman’s housing project that is bringing back the art and beauty in urban living.

Like Miss Lebanon, the beauty of Bkheir, the newest project in the Metn, is so much more than skin deep… indeed, Bkheir promises to redefine not only the looks but also the very feel of city life. Bkheir highlights the importance of healthy living and peace with its gracefully suspended rooftop gardens, jogging paths and stunning views of the Mediterranean. Yet just as Miss Lebanon possesses both brains and beauty, Bkheir utilizes intelligent “green” solutions and revolutionary technologies to elevate the standard of living for Bkheir’s residents. But residing in such a tranquil and natural setting doesn’t mean you have to turn your back on the advantages of an urban centre. Only two minutes from the Antelias highway, with  luxury  apartments ranging in size from 200 to 280SQM, Bkheir is the ideal location where Miss Lebanon can enjoy a slice of the “good life” while still being only a heartbeat away from the pulsing center of Beirut.

As part of its commitment to developing creativity in all its forms, Bkheir incorporated a competition within Miss Lebanon 2012 specifically aimed at fostering talent. The Bkheir trophy, appropriately entitled Miss Talent 2012, was awarded to the most talented candidate as per the opinion of her peers.

Clearly, Bkheir’s pivotal support for Miss Lebanon 2012 is a reflection of its core values: Beauty, creativity, and intelligence, combined in an inspiring package that will simply take your breath away.