Ministry of Tourism Launches a Campaign Against Racism in Lebanon

After all the recent stories we’ve been hearing about racial offenses committed against people from different ethnicities in Lebanon, the Anti Racism Movement in Lebanon put enough pressure on the authorities till the Ministry of Tourism finally responded by launching a public awareness campaign related to fighting racism. 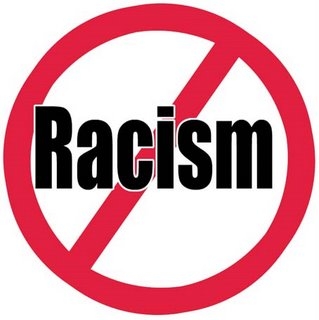 By using the summer season as an incentive, the campaign made a statement targeting places with pools or beaches, warning them not to discriminate against their clientele based on their nationality, ethnicity or disability.

Lebanese summers have become known for the influx of people, whether it’s Lebanese immigrants or tourists who are discovering our country. Many of these tourists come from different racial backgrounds and have different skin colors, so it’s unacceptable for them to be treated in a disrespectful or inferior way because of that.

It is intolerable for a touristic destination like Lebanon to have prejudices against race and skin color, especially in this day and age.

Watch this creative campaign and let us know what you think of it. Let’s all work together in fighting and hopefully ending racism in Lebanon. Whenever you feel someone is being discriminated against, please send an email to antiracismlb@gmail.com, explaining the situation.