Lebanese minister of Tourism has launched a new communication campaign concerning visitors coming to Lebanon. Focusing on the prosperous tourist balance sheet of summer 2009, the TV advertisement communicates a clear message: Once you visit Lebanon, you’ll definitely come back. 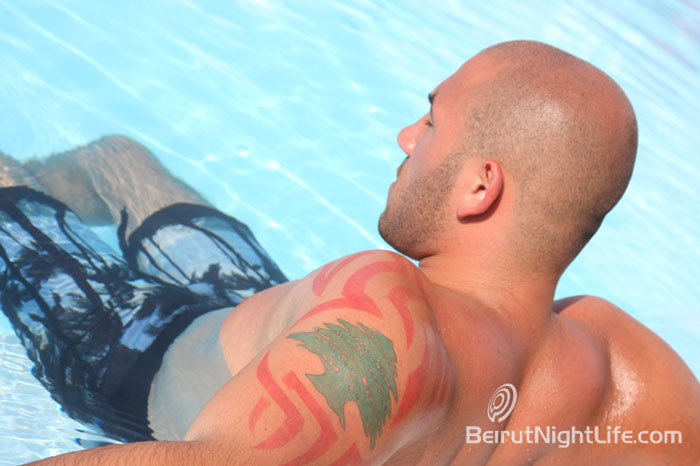 « In our 2009 TV advertisement, we wanted to show the enthusiasm of tourists that visited Lebanon this summer » explains Nada Sardouk, director of the Lebanese ministry of Tourism, concerning her new campaign which was launched end of September on the Lebanese TV channels.In this 43 seconds sequence, the hostess of an airline is calling out for immediate boarding to passengers going on a flight from Beirut. Boarding room empty, unanswered calls and the reason: passengers have preferred to say in Lebanon. Some of them are lying on a deckchair by the pool or relaxing in a seaside jacuzzi . Others are floating in a boat on the surface of the underground Jeita River or enjoying intense moments at the Beirut National Museum, there are also those who opted for a calm evening around a garden table.

Creators from BBDO have had at their disposal more arguments comparing to previous years in terms of designing this new ad (produced by Origami). The 2007 tourist season spot they have designed after the war of July 2006 described Lebanon as “the safest country in the world,” targeting in particular the members of the Diaspora by communicating the idea a person is never safe, as between the arms of the beloved ones. As for the 2009 spot, it was shot at the Beirut airport, showing scenes of persons coming back to the country and emotional family reunion.

“We must deliver each year a campaign showing what we really are, continues Nada Sardouk. Getting imaginary ideas can never be useful, we must deal with the assets we have and the current situation”. For the 2008 season, the Ministry of Tourism campaign that was launched while the country was in a phase of political instability, focused on the expression Ups and Downs, in a reference to Lebanon’s history being made of ups and downs.

At BBDO, Omar Sadek (Manager Content development & Media innovation) confirms that in fact with Lebanon we do not sell dreams, “we are simply based on the feeling that express visitors, with the idea of not willing to leave the country. Imagine the tourist campaigns that could be launched if Lebanon enjoyed political stability …”