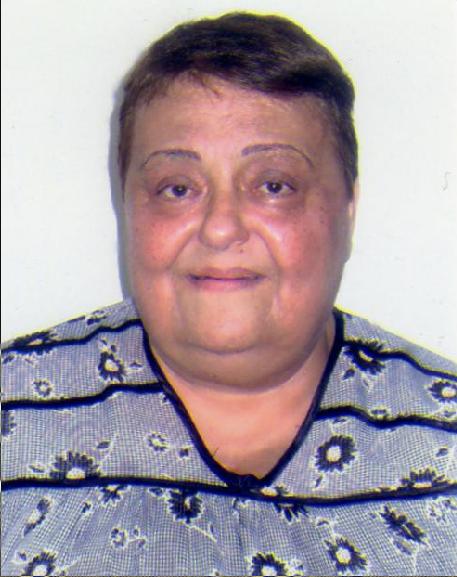 After yesterday’s angry message from Lilian Nimry on Facebook, and her call to save and help the Lebanese legendary comedian Amalia Abi Saleh, the Lebanese Ministers Wael Abou Faour, Minister of Social Affairs and Minister Ali Hasan Khalil, Minister of Public Health interfered personally to help Amalia. According to media reports Minister Abou Faour sent a representative from the ministry to meet the Lebanese actress in order to comply with all her needs. The Minister of Health also tweeted “To all the fans of Amalia, we assure you that her health situation is not critical and we have contacted her and she can choose the hospital that she wishes to be admitted too. The ministry will take full care of her medical condition.”

On another note Saint George Hospital (aka Al Roum Hospital), also presented full medical care and room for the veteran comedian according to Al Jadeed TV.

These actions were taken after an angry message from Lebanese actress Lillian El Nimry who posted on her Facebook page calling for those concerned to interfere and help Amalia after her health deteriorated and she needs urgent medical care.

BeirutNightLife.com would like to extend its gratitude to Lilian Nimry for her support and wishes best of health to the Amalia Abi Saleh.