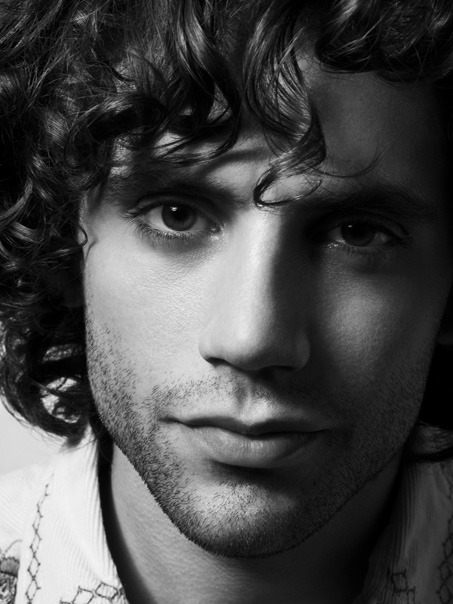 Mica Penniman (born 18 August 1983), known by his stage name Mika, is a London-based singer who has a contract with Casablanca Records and Universal Music.

Mika was born in Beirut, Lebanon to a Lebanese mother and an American father. When he was very young, his family was forced to leave war-torn Lebanon, and they moved to Paris. They moved to London when he was nine years old, where he attended the Lycée Français Charles de Gaulle, Westminster School and the Royal College of Music, from which he later dropped out.

His public performances and jobs have varied from classical performances in the Royal Opera House, writing in-flight music for British Airways and creating an Orbit Chewing Gum advertisement theme tune. He appeared on BBC Radio 1 in September 2006, and on The Friday Night Project on 19 January 2007. 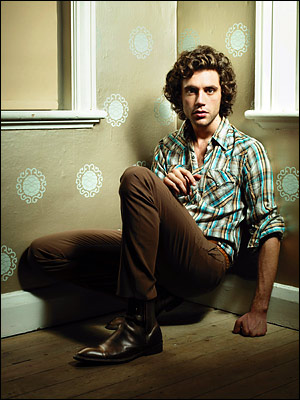 His first single was a limited 7″/download release called “Relax, Take It Easy” (2006), which features the melody of “(I Just) Died in Your Arms” by Cutting Crew. It was playlisted by BBC Radio 1 in the United Kingdom, and was also made Record of the Week by DJ Scott Mills. The Dodgy Holiday EP is also available for download. His song “Billy Brown” was available for free download for a week from the iTunes Music Store.

Universal Music released his single “Grace Kelly” by digital download on 8 January 2007, and it reached number one on the UK Singles Chart on 21 January 2007. The CD, 12″, and limited-edition 7″ versions were released on 29 January 2007. The release features remixes by Tom Neville, Bimbo Jones, Linus Loves, and Pull Tiger Tail.

Produced and mixed by Greg Wells in Los Angeles, Mika’s début album Life in Cartoon Motion was released on February 5, 2007, and has brought comparison with artists such as Freddie Mercury, George Michael, Scissor Sisters, Rufus Wainwright, and Elton John.