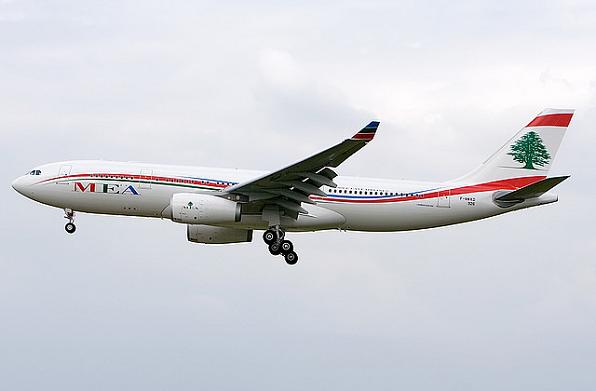 Middle East Airlines has celebrated the reopening of its route between Lebanon and Belgium, at Brussels Airport .

MEA will operate to Brussels 3 flights per week: Tuesday, Thursday and Saturday.

The Head of Commercial assured that there is a deal between MEA and SN Brussels to convey the Lebanese emigrants to different destinations in the African Continent, such as Senegal (Dakar), Guinea (Conakry), Sierra Leone (Freetown), Liberia (Monrovia), Benin (Cotonu), Cameroon (Youanda), Gabon (Libreville), and Angola (Luanda).

It is agreed that the route will be operating around the year with new airplanes that recently joined.