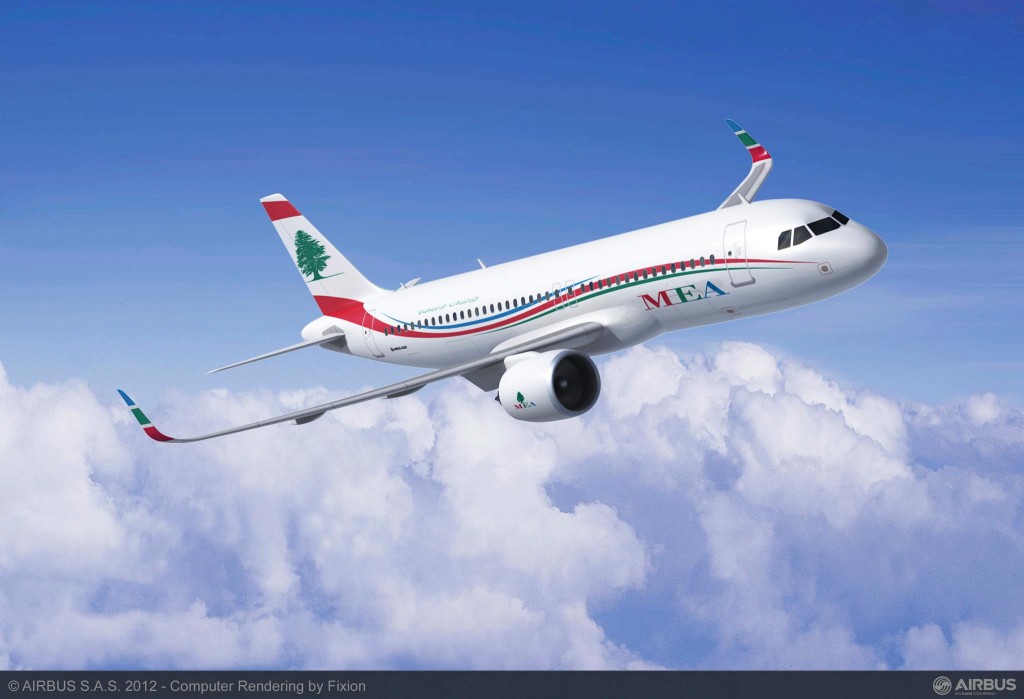 After the racism incident that happened at Beirut International Airport on Oct. 6th, 2012 and the story that was told by Abed Shaheen via social media and a number of media platforms, The Middle East Airlines issued a statement to announce opening an investigation with this incident and assuring that this is against MEA policy and not, “not to tolerate discriminatory or racist behavior in any form from our employees”.

MEA published this statement through their Facebook page stating:

To our loyal customers and fans,

We are aware of the purported incident that took place on the 6th October 2012 at Beirut International Airport, and appreciate your patience while a full investigation by MEA is underway. Please rest assured that MEAs policy is not to tolerate discriminatory or racist behavior in any form from our employees, and that appropriate measures will be taken once the facts of the incident are brought to light.

Yours sincerely,
The MEA Team

On the other hand and in an interview with BBC Arabic, the Lebanese Minister of Public Works, Mr. Ghazi El Aridi, expressed his discontent from such acts and apologized from the Filipino and Nepali expatriates that heard this racist comment. Minister Al Aridi also promised to take the necessary action against the lady who did this unacceptable act.

BeirutNightLife.com has published the letter of Abed Shaheen and supported what he did. We at BNL also support all legal action against those who discriminate. Let us show the best image of our country…

For the full letter from Abed Shaheen on the incident:  https://www.beirutnightlife.com/news/racism-at-beirut-international-airport/