McDonald’s Burgers Are For Dogs, Not For Humans.

The British celebrity chef, Jamie Oliver has proven that a McDonald’s burger is meant for dogs and not for human beings, mostly due to the preparation process.

The media personality, known for his food-focused television shows, cookbooks and more recently his global campaign for better food, has been battling one of the leading fast food chains in the world, McDonald’s, for using chemicals and fats unfit for human consumption in preparing their burgers.

McDonald’s has finally agreed to change its process of preparing these burgers, but let me ask you this, did you hear any of the mainstream media making noise over this great change Oliver has brought about? Well as usual, the media is simply protecting its selfish advertising interests, so why would they dare bite the hand that feeds them? (Pun intended.) 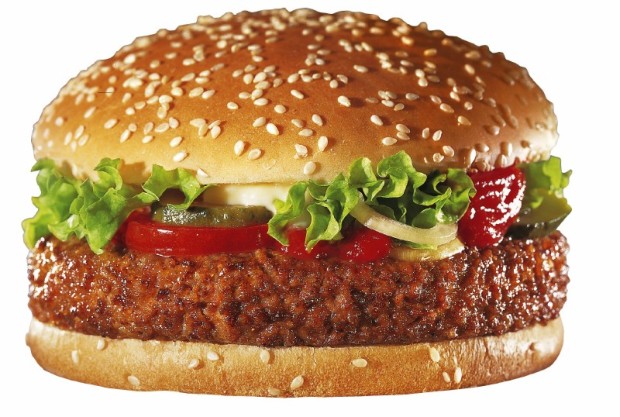 In the past, Oliver has repeatedly explained to the public in documentaries, television shows and interviews that the fatty parts of the beef are ‘washed’ in ammonium hydroxide and used in the filling of the burger. Because of this method used by McDonald’s, the food is unfit for human consumption and Oliver confidently described it as, “a product that would be sold in the cheapest way for dogs, and after this process, is being given to human beings.”

Health experts say the ammonium hydroxide is harmful to health and could cause serious complications in humans. Oliver coined this method used by McDonald’s as ‘the pink slime process’ and asked, “Why would any sensible human being put meat filled with ammonia in the mouths of their children?”

Apart from the issue of using ammonium hydroxide, the actual meat that is used is also said to be of very low quality.

In one of his colorful demonstrations, Oliver shows children how nuggets are made. After selecting the best parts of the chicken, the remains (fat, skin and internal organs) are then processed for these fried foods.

Due to this activism by Oliver, McDonald’s Franchise Officer in Latin America, Arcos Dorados, has said such a procedure is not practiced in their region. The same, it should be noted, applies to the product in Ireland and the UK, where they use meat from local suppliers. In the United States, Burger King and Taco Bell had already abandoned the use of ammonia in their products.

The food industry uses ammonium hydroxide as an anti-microbial agent in meats, which has even allowed McDonald’s to use otherwise low-quality meat in addition to the harmful chemical. The most frightening part is that lots of people in the US do not know that this chemical is in their food, as they keep patronizing the establishment out of ignorance.

Whether McDonald’s has indeed stopped using said chemical or not, and since there is no effective regulation to monitor their activities for the public good, you will have to be your own judge to avoid eating foods that could send you to the hospital one day. 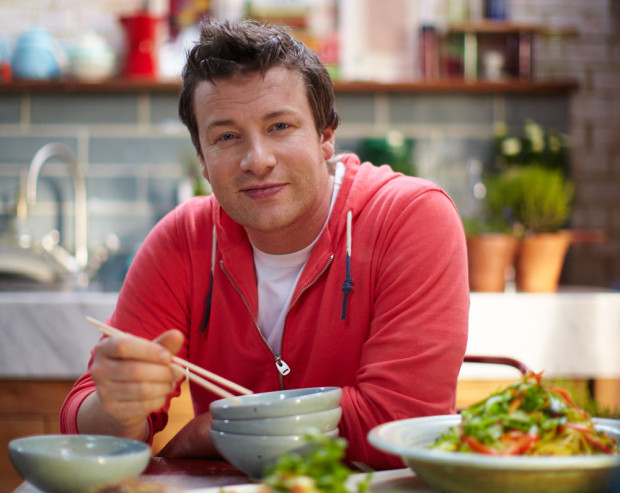